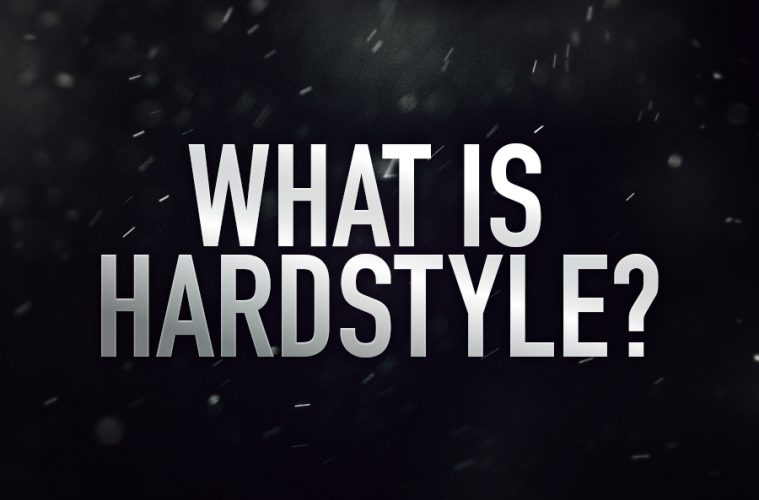 One of the popular genres in the electronic dance music is hardstyle, which is mixing influences from hardhouse, hard trance, hardcore and hardtechno. This includes a hard- sounding kick drum, reversed basslines together with the synth. It also consists of distorted and detuned sounds and vocals.

Starting Point
Hardstyle was also known as hard trance before. It was developed due to the influence of different genres such as hardhouse and mainly hardcore.

Since there was a revolution of different genres of dance music, around 2004-2006 hardstyle already created its own independent style which is now called early.

As a result, it was separated from the hard trance genre. It is also the beginning of more uplifting melodies. Read more about the story of hardstyle.

Contributions of Hardstyle
One of the greatest contributions of hardstyle is the development of the jumpstyle genre. However, others believe that it is the direct rival of it. As it developed in the dance genres, hardstyle now has two sub-genres.

It starts splitting into two different styles which are rawstyles and euphoric. These two genres divided the scene in the year 2008.

Recently, it has had more and different sub-genres all depending upon the mood, the tempo and other features of the track. Here are the main subgenres of hardstyle and small definitions.

A change is the only constant thing that will always happen as hardstyle proved it already. However many still preferred the older style which is the early hardstyle and the split between the genres gets bigger and bigger. Do you agree with this definition? We need your help to understand what hardstyle truly is! Help us to complete this text!