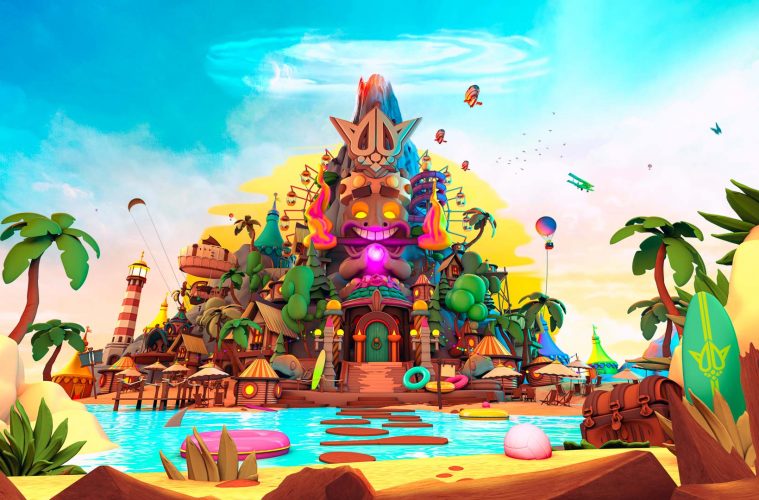 The word is out! D-Sturb announced on February 12th. that he was appointed to create this year’s anthem of Rebirth 2020 festival.

There is no doubt that this guy has already climbed mount Olympus. Thanks to his tracks like “Feel it” or “Strive for Domination” we can be assured that this year´s anthem will have the special musical D-Sturb touch.

Under the title „Island of Infinity“ – Rebirth is calling again for three full festival days in 2020.

For that they bring more that 150 Acts. They will perform on eleven unique stages and bring 30 exclusive acts. Consequently the expectation concerning the anthem are pretty high. 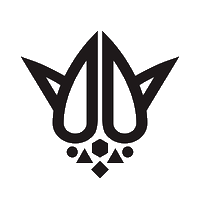 GET YOUR TICKETS NOW ON REBIRTH-FESTIVAL.NL
CHECK OUR OTHER FESTIVAL ARTICLES