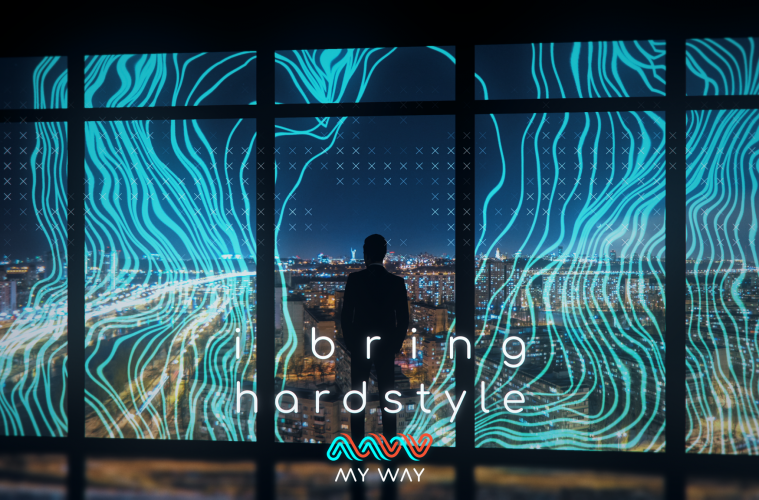 MY WAY: A MUSIC LABEL OUTSIDE THE BOX

Last week we reported about a mysterious phenomenon called “My Way” which appeared on the socials. This account shared several posts and videos on the social media with a mobile phone number. To this phone number the account requested users to contact it via Whatsapp. Now the secret was unveiled – a new music label is entering the market.

So here we go, a new music label called My Way has entered the spotlight. A music label that has the main priority to ignore the standards and rules. By following this principle, Artists shall have the full freedom to express themselves through their music in a way they always tried to achieve.

It stands for all Hardstyle – No Genres

So My music is the latest hardstyle label that entered the market. According to its own words, it came to change the rules.

“my way music does not conform to the status quo of hardstyle labels. .- We do things our own way, we walk our own path.”

“We do not focus on either the big artists or talents. – We also don’t care about subgenres. – We stand for hardstyle, all hardstyle.”

According to some rumors on the socials, it shall be the outcome of three special artists. The debut shall take place during the upcoming Intents Festival Live Stream. Which you can see here

Where to find My Way

So actually the mission seems to be clear, and the principles give the label’s name My Way obviously a true meaning. For all who are interested in what this label is going to reveal, you should follow it.

Read more about My Way