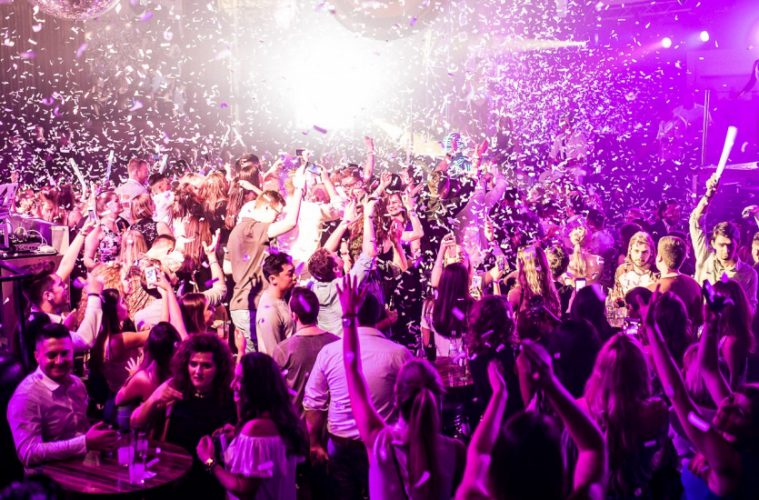 TOO OLD FOR PARTY AT THE AGE OF 44

Imagine yourself 20 years from now on. What do you see? Do you see yourself in your mid-forties or maybe older – but luckily still raving with your best friends to stunning techno beats, enjoying life while your parents take care of your children?

Well, you might rethink that idea, because it might occur that your party life could be brought to an end at the age of 44. This by law 😉

Do you think we are joking?

Surprisingly this really happened. To be precise August 2017 in Germany at the event ‘Isar //Rauschen 2017 ‘.

A 44-year old man wanted to enter a special event with two of his friends, which was held at the ‘Praterinsel’ a very beautiful event location in Munich. But the security staff denied him access to the location because he looked too old for the club.

After failing at the club door, he also failed at district court Munich in 2018 and in March 2020 at the land court ( one instance higher) both dismissed this lawsuit. Now the dispute goes all the way to the Federal High Court in Karlsruhe.

For sure its sad that he didn’t get access to the party that night. Cause we think that there is no age limit, if you wanna have fun on music. And if you would ask me, I could swear that this would never happen in the Hardstyle scene. We don’t care about, race, ethnicity, disability, sex, religion or ideology, AGE, or sexual orientation, we just want to share what we love: the music

I surely hope that we will rave together in 20 years from now (ill be 47 then) and even much longer.