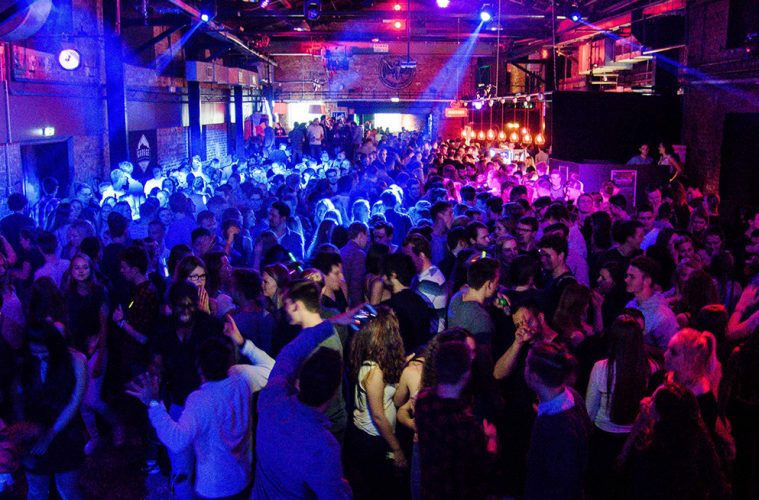 It was a place where many of us Hardstylers spent their youth, and therefore was supposed to welcome the upcoming generation of Hardstylers. But this dream has now come obviously to an end – main reason COVID19.

As the name of the Garage in 1987 suggests, the event location managed it,
to inspire new people to celebrate since its reopening in 1987. And beside many other fantastic nights, the Hardstyle parties under the name “Hard Mission” we broadly known for marvellous lineups and nights. Especially the event sector suffers extremely under the COVID19 shutdown, and the question now raises “Will this only be the beginning?”

Struggles in the past

However, as the organizer recently revealed, that they actually got more affected by COVID19 than expected. In addition to the COVID19 circumstances, the organizer also unveiled, that they already experienced some struggles with the demand for club nights already before.

The reason for the first-time continued closure is the unforeseeable
future of the club to get it running again after Corona. First-time emergency aid from the state would only have delayed this and
can no longer manage to maintain the club.

It is therefore clear that sooner or later it was to be expected that the small farms suffer from the consequences of the virus. Since the operators assume that the interest for the small clubs and the event and club scene was only the last to take notice of it.

Unfortunately it cannot be assumed whether and when the use of the venue will start again. Among the status postings, which are especially popular on Instagram and Facebook for discussion, many formerly dear visitors expressed their sadness to this news. But also many thanks were expressed to the team that since 1987 the team has given everything to create a beautiful and memorable home for parties.

So it’s clear, a bit more culture was lost again but the Garage will not be forgotten so far.