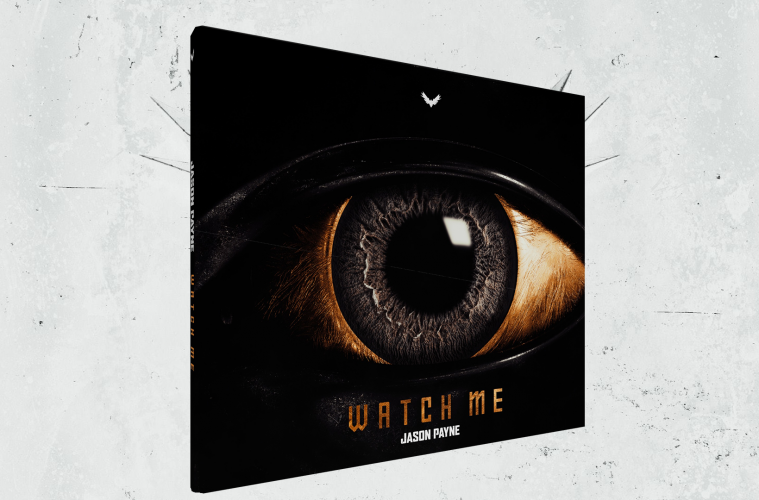 At the end of March, Jason Payne will finally release his very first music album – called “Watch me”. Hardstyle Mag had the honor to listen to the full album and now to share our opinion with you. Without telling you too much, we can let you know that the album has a broad diversity and therefore every genre gets served. It doesn’t matter if its Hardstyle, Rawstyle or even Hardcore.

Jason Payne (a.k.a Sanjay Mahabir) who got in contact with Hardcore at the age of 4, started his kareer as a producer back in 2013. He initially produced Dubstep, and switched over to the harder dance music. Some of you might still know him as part of THREE THE HARD WAY he formed together with Regain and Requiem. Especially the track „Strength – Domination – Power, is broadly known.

Jason Payne’s career speaks for himself. The year 2020 will mark his sixth appearance at Defqon-1. Beside this, he usually performs around the globe – like Qapital, XX-Lerator Outdoor, Emporium or even Loudness.

The Story behind the name Jason Payne

From our interview (LINK) you might already be aware of how the name Jason Payne was developed. He was on a road trip through eastern Europe. There actually nobody was able to pronounce his name correctly. At the very beginning, he was just called Jay-San. After a while Jason, and when he started to produce he just added the Payne. Voila – Jason Payne.

With this album, which will be released on his own label “Break the Rules”, he tries to express his dedication to the Hardstyle music and our scene.

But now let’s have a look at Jason Payne his album.

This are the album’s 10 tracks:

2 Ain`t no stopping us

4 All of your love

5 Harder than the Rest

7 The scene is fucked up

In general all tracks unite that they all comprise a strong combination of lyrics, kickroll parts and melodies. I personally expierenced  the tracks “Aint no stopping us” and “Sinner” as a real highlight. “Aint no stopping” has a fantastic male voice in it, which reminds me a bit of a western style. The rest is filled with strong sreeches and bold rawstyle kicks, which reminds me a bit of the early rawstyle days.

“Sinner” is the very last track and directly spreads hardcore sounds with a nice female voice. The BPM is above 185 and borders the Uptempo genre.  A nice rap part in the middle with the sweet female voice – telling “I am a sinner” prepare a short but heavy buildup with a big drop – with bold but fast rawstyle kicks.

For the track Watch me, Jason Payne invited MC Livid to the studio. Here MC Livid’s intensive voice gives the track a nice mood with pumping beats. Especially this track wakes my demands for the outdoor season and especially the Defqon-1, to party to this track (Yes Jason Payne is there) with my friends. In 2019 we already had the secret pleasure to celebrate to one of the album’s tracks – Brute Force. Cause Jason Played a first sneak already here.

Actually there was a special album showcase event scheduled on March 14th. At the H7 warehouse, but thanks to the Corona crisis it got canceled. They are currently searching for a replacement date – and once its found – we will definitely inform you.

For all who want to buy the album, here is the official presave link. But be fast – its already nearly sold out.