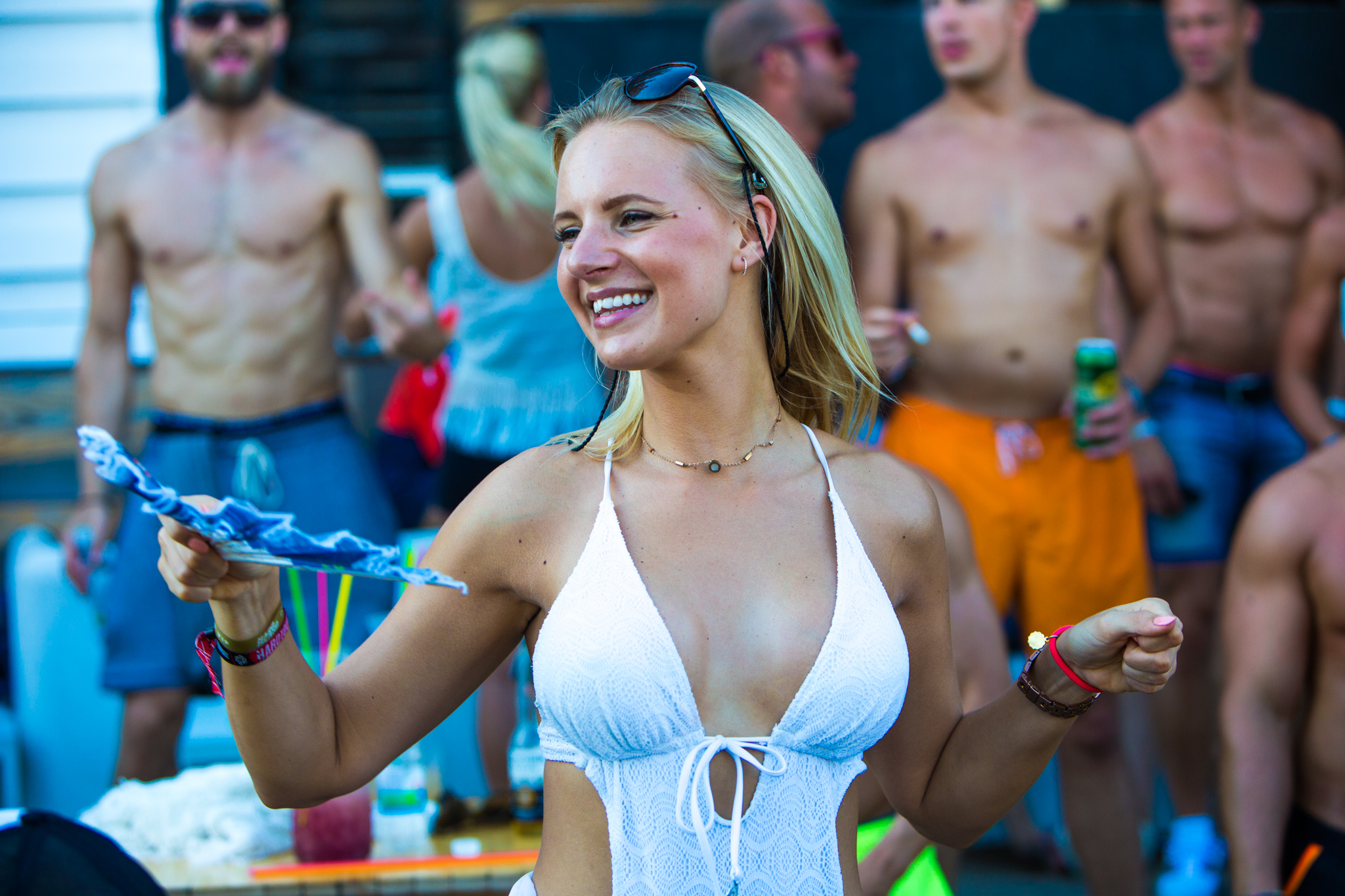 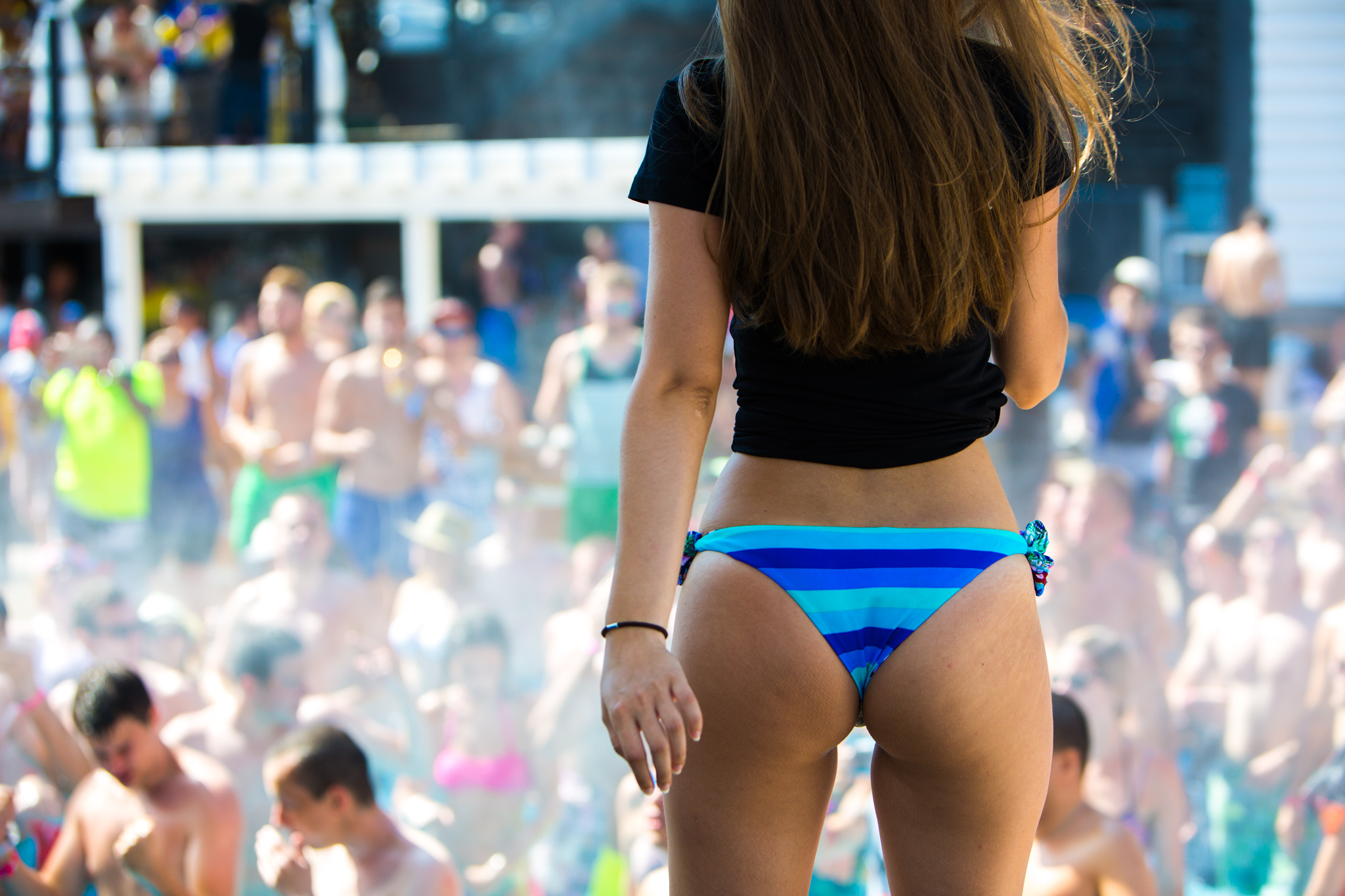 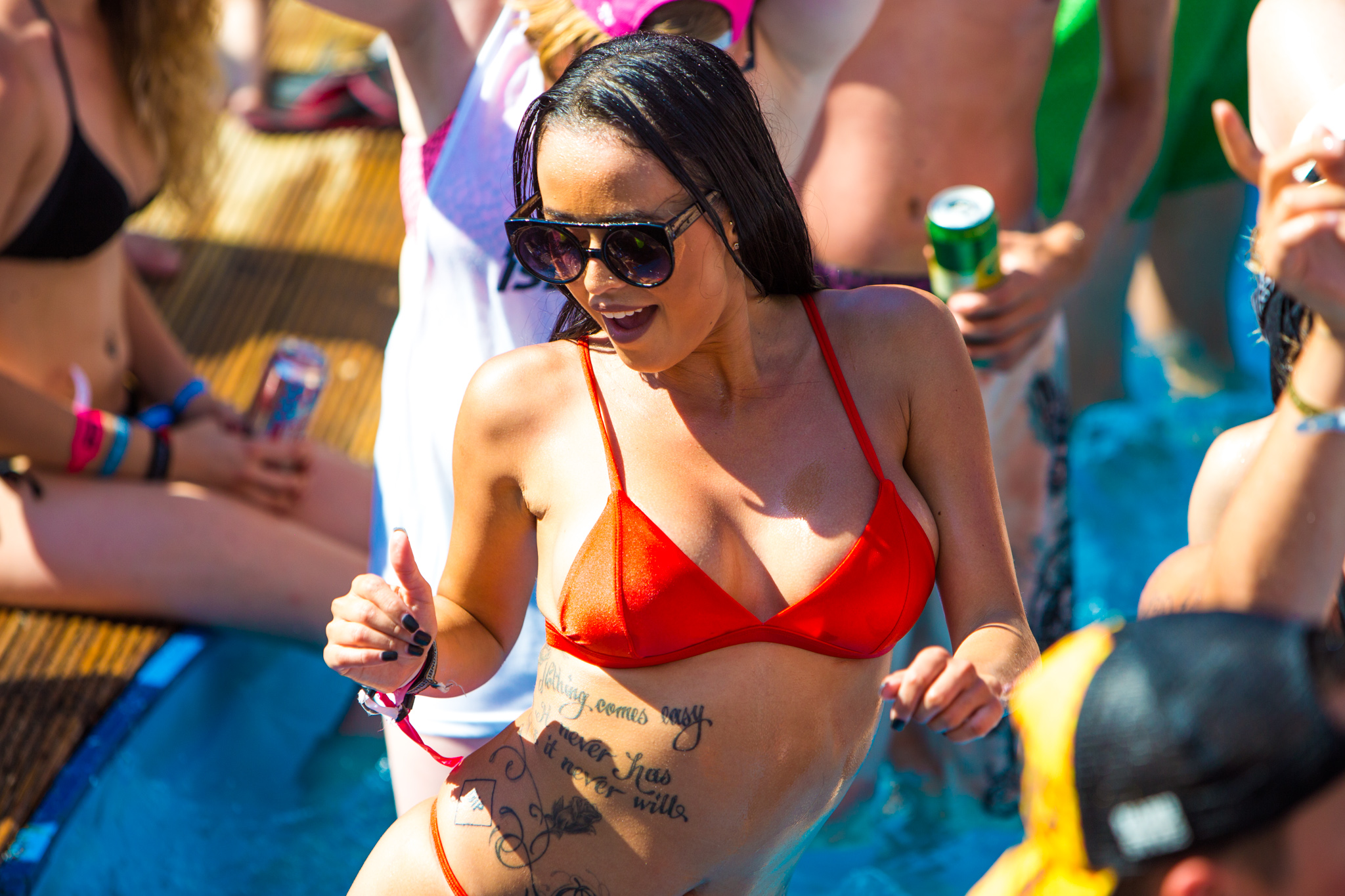 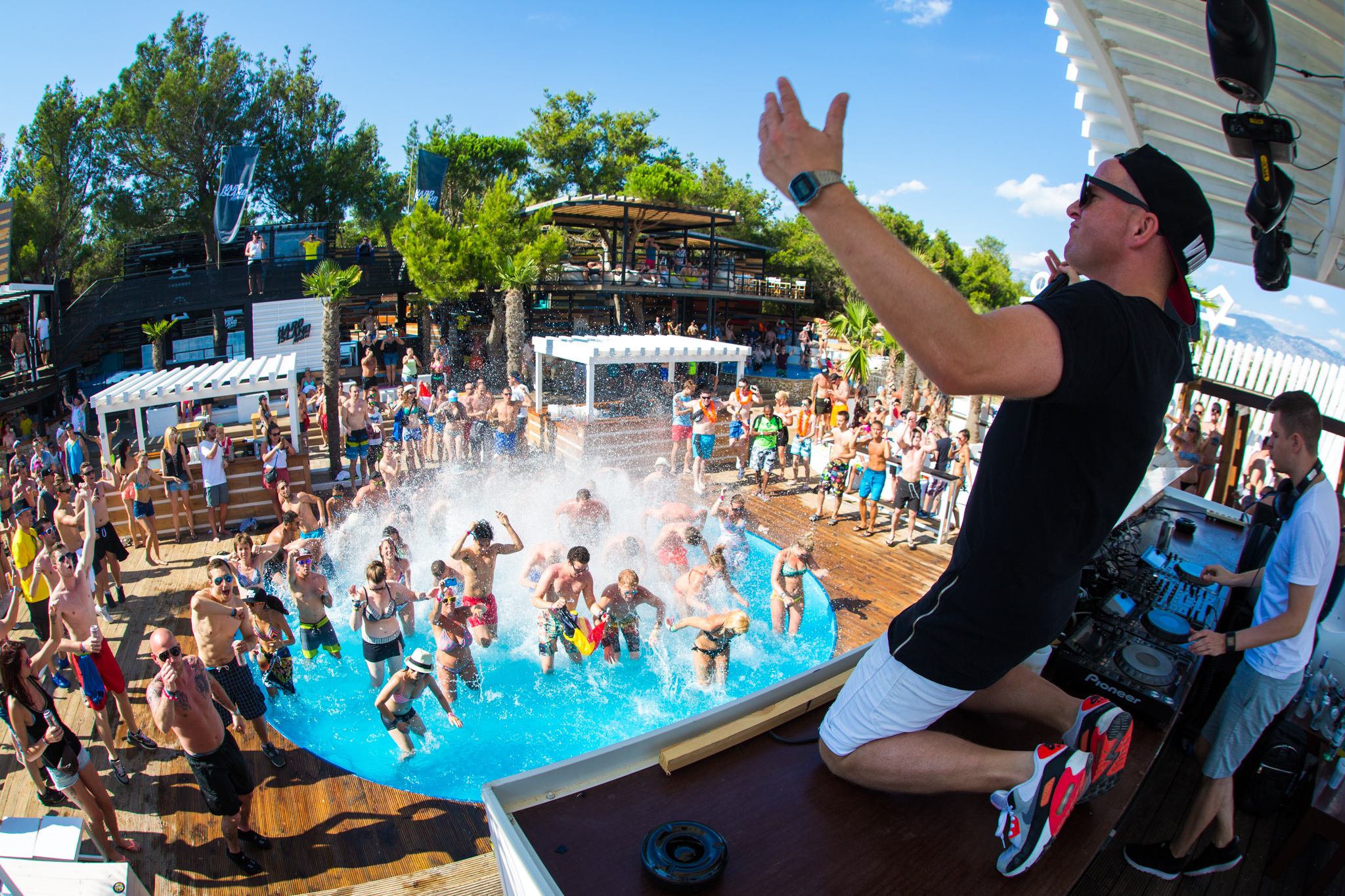 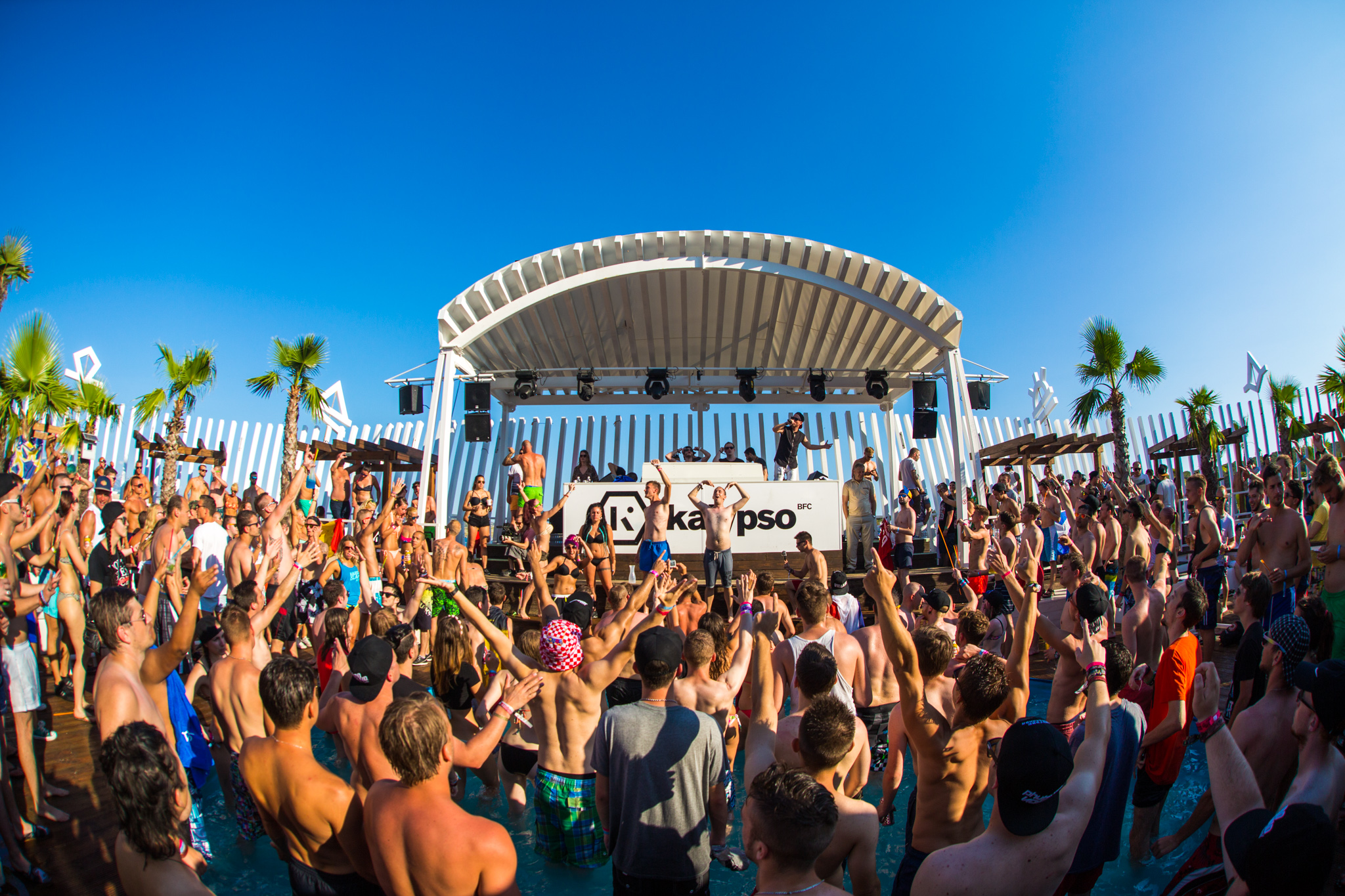 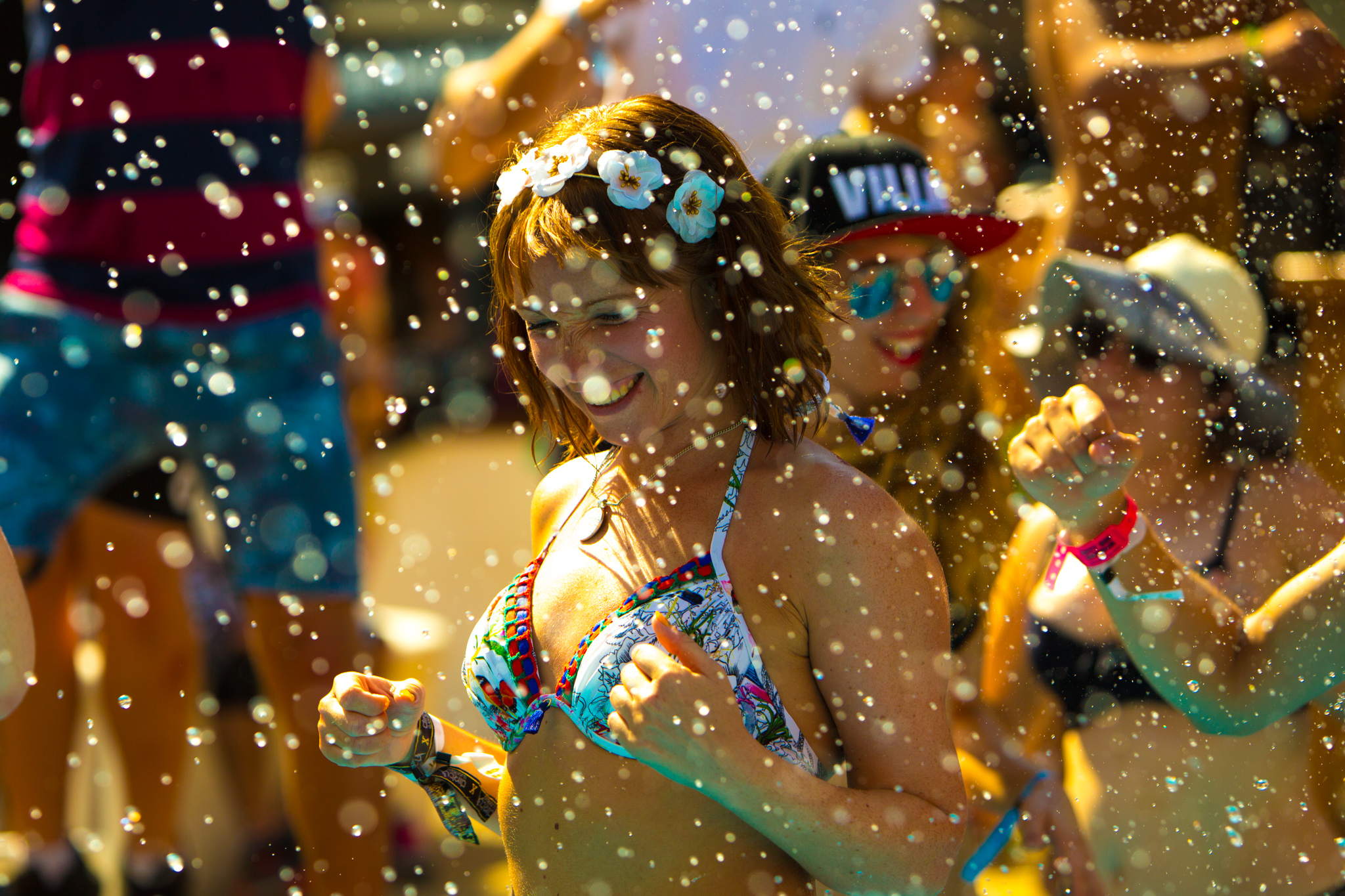 It’s still a half year to go, but the Hard Island team already ensures you got pumped for next year’s edition of Hard Island in Croatia. The first names from the line up were revealed and believe us, it’s crazy. Are you ready for the ultimate summer festival and hardstyle experience? We wrote down the first infos about Hard Island and also present you their insane Christmas giveaway!

In the spirit of Christmas coming up soon & to thank you for being our friend, we have once more decided to open a big prize contest. The prize is….. a FREE holiday at Hard Island for 2 persons! It includes:

+ 2x VIP Festival ticket
+ 7 nights Premium Apartment stay for 2 persons
+ 2x Boat party ticket
+ Special surprise from our teamHow to get the prize:
#1 Click here or the button below to visit our Facebook page
#2 Like, Share & Tag a friend in the comments who will join you if you win
#3 Cross your fingers and hope to get lucky 🙂
Winners will be picked randomly by Woobox service on 7th December 2016.

PS: don’t wait to book your holiday now and secure the best accommodation – if the winner already has a paid booking, we will refund the payment in the value of the prize!

Hard Island takes place next summer from 3rd to 5th July 2017 on the Island of Pag, Croatia. The carefully elaborated festival programme and stunning venue, Kalypso Beach Club on Zrće Beach, announces the 2017 summer festival season. With many international artists performing at special shows and boat parties, the festival is a place where you will dive into a unique electric dance experience. The four-day Early Bird festival tickets are available for just 39 EUR. To help visitors minimize the hassle of planning a trip, Hard Island team has combined tickets with accommodation into a wide spectrum of holiday options.

Small but mighty, Hard Island is an up and coming festival that unites all hard music lovers in the exotic utopia on the Island of Pag in Croatia. Settled on Zrće Beach from 3rd to 5th July, it is bound to be unlike any other event in the hard dance music scene. We are proud to reveal the first wave of acts for the upcoming Hard Island festival 2017. Some of the world’s greatest hardcore and hardstyle artists including Angerfist, Atmozfears, Coone and the supergroup Minus Militia consisting of three of the scene’s top names, namely – Crypsis, Radical Redemption and Chain Reaction are set to disembark at Zrće beach. The resident acts, who can call Hard Island their summer home are Art of Fighters, Code Black, Da Tweekaz and Villain, will be also playing at the third edition of Hard Island. Guests at the 3-day event will be soaking up the Adriatic sun as they dance on the beach stage, jump into the sea, relax under the parasols on the beach and revel in the spectacular mountain views, all while listening to the echoing sound supplied by selected artists of harder style genres.

In addition to this extraordinary music programme, attending Hard Island will also offer you the opportunity to complete your holiday experience with a range of summer activities. Visitors will have the possibility of visiting many beautiful nearby beaches and indulging in water sports, including diving, water skiing, speed boat tube pulling and yachting. Restaurants offer authentic local food, drinks and deserts. With the town of Novalja just 10 minutes away from the festival venue it will be easy for you to move around and be mesmerized by this booming summer destination, still without missing the musical essence of the festival.

What would the festival of the hardest sounds be without Angerfist‘s performance? The hardcore legend is coming back to the crime scene where he will justify the title of the world’s best hardcore performer. He is considered to be the biggest hardcore composer of all times by many, thus you should experience the outrageous explosion of violent hammering guaranteed by the most popular disguised maniac – the fans know why!

Atmozfears is definitely one of the most talented ascending stars of the hardstyle scene! Harwell, the owner of the Revealed label, considers him a young prodigy composer. In the last five years this devoted musician has been successfully performing at all the biggest world festivals. With his fusion of progressive EDM sound and intense rhythms of hard electronic styles, he already established his status last year on Zrće, therefore we expect an even harder performance next year!

Raw supergroup Minus Militia, consisting of three of the scene’s top names, namely – Crypsis, Radical Redemption and Chain Reaction, has just released its second album “Militant Mayhem”, accompanied with a spectacular live act! Their adrenaline travelling circus will be one of the main Hard Island attractions with their new, even more aggressive and distorted sound, that guarantees an ecstatic and energetic performance.

Coone is considered to be the king of the hardstyle by numerous fans – the Belgian producer has been ruling the world stages for years, with his fusion of contagious melodies and hard digital kicks. Throughout his career Coone has collaborated with numerous stars of the hardcore scene, raised the bar on the hardstyle scene through new releases by his prestigious label Dirty Workz. This year he has published his fourth studio album “Less Is More” where he has been experimented with new streams within the harder genre.