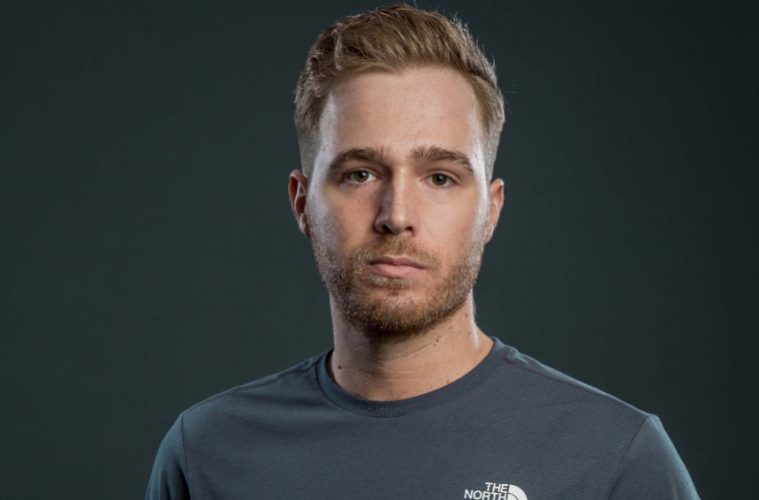 LEVEL ONE MOVES UP THE SCANTRAXX LADDER: FROM CARBON TO BLACK

Demolishing screeches and thundering kicks identify talented young Dutchie Level One, aka Bas van Herpt. He has quickly become one of the scene’s most promising Raw Hardstyle artists. With performances at the biggest event such as Defqon.1, Decibel Outdoor or QAPITAL, Level One has proven to be one of the big ones.

Level One officially joined Scantraxx Carbon one year ago. Together with his Carbon colleagues Nightcraft, REVIVE, Rogue Zero and Dvastate, Level One worked hard over the past year to create the ultimate team spirit, work on collabs and even go on tour to Sweden and Switzerland.

Now it is time for Bas to step up his game. As announced at the 20 Years of Scantraxx event, Level One officially moves up from Scantraxx Carbon to the main label BLACK. That means next level music, content, and exposure.

“I’m very excited about this next step in my career. Hard work definitely pays off, starting atX-Raw back in 2017 I’m proud to now be part of the Scantraxx main label crew!”

Get ready for Level One’s first release as a Scantraxx BLACK artist. Reversed Reality, the track with the same title as his brand new live act, will be out on December 13.