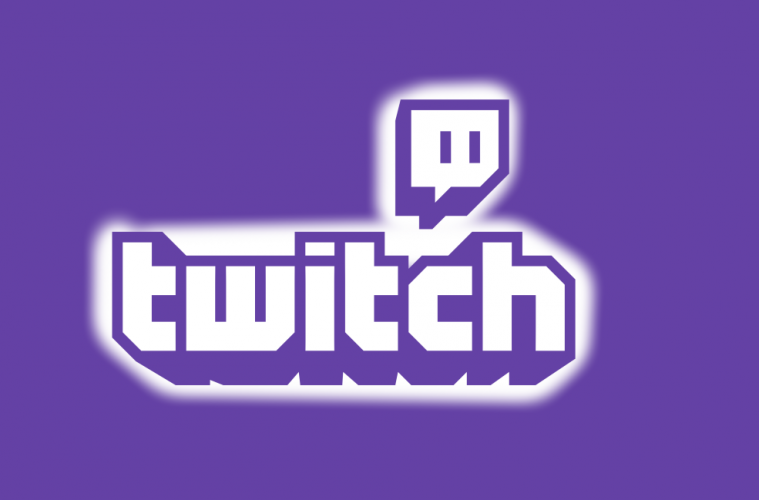 Twitch: DJ sets and music in the focus of Copyright claims

Has the last bastion of hardstyle DJs to stream their music relaxed online fallen? Twitch drops the bomb: The platform informed users, who mainly stream music on its channel, that their bustle must end. The RIAA – Recording Industry Association America – filed a complaint against countless copyright violations through unlicensed distribution of music.

Whilst no events are taking place – more and more Hardstyle DJs discovered the platform TWITCH to stream their music easily online. Contrary to Facebook and YouTube their streams didnt got muted or even blocked. So a paradise for Artists to spread their music without any copyright issues. The question was, would the music industry or other platforms just sit there and watch this trend. Obviously not!

Recently Twitch received an expected wave of copyright claims of several copyright owners. They request Twitch to remove any content comprising their protected material. Due to the flood of DCMA Claims, TWITCH informed their users:

Anyone who is unsure whether they have such clips should remove them as a precaution. You know it’s annoying and work on improving the situation.

For a long time, the farmer’s knowledge that Twitch turns both eyes away from copyright infringements remained. Amazon’s subsidiary expressly prohibits the playing of music in its terms and conditions without first obtaining the rights. But there have been no consequences so far. Now it seems to be over. The RIAA is getting serious. If Twitch continues to be so relaxed about copyright violations through music, Twitch would fall out of the so-called “Safe Harbor Agreement”, which assures platforms that they cannot be sued for legal violations by users as long as measures are taken to stop and prosecute such violations.

In times of Corona without huge events and happenings, many artists and creative people switched to the platform to stay in contact with their fans and give live stream concerts. DJs sets were held on Twitch and enjoyed great popularity. Especially hardstyle artists used this platform to avoid Facebook bans. Projects such as calls for donations will no longer be possible in the future.
For many, their own existence is at stake. Those who streamed music performances on a weekly basis will now have to change their minds, because this practice is now history. Twitch has not yet commented on whether and to what extent Germany is affected. However, it is almost certain that Twitch will implement or has already implemented the measures internationally or at least in the major world markets, including Germany. A new Content ID system “listens in” and registers copyright infringements.

Since the announcement, users have complained that Twitch has at no time correctly informed them about the conditions on the platform. But it is not that simple. After all, everyone knows that the unauthorized playing of other people’s intellectual property entails copyright violations. But according to some Twitter posts, official Twitch employees have explicitly told users in the course of the partnering program in recent years that they need not fear any punishment for violations. Unfortunately, we cannot prove whether this is true.

But especially after the long dispute between Youtube and the German GEMA it was only a matter of time until the pressure on Twitch would become too much. Now it seems to be the case and the DJs of the hardstyle scene have to take the next blow.