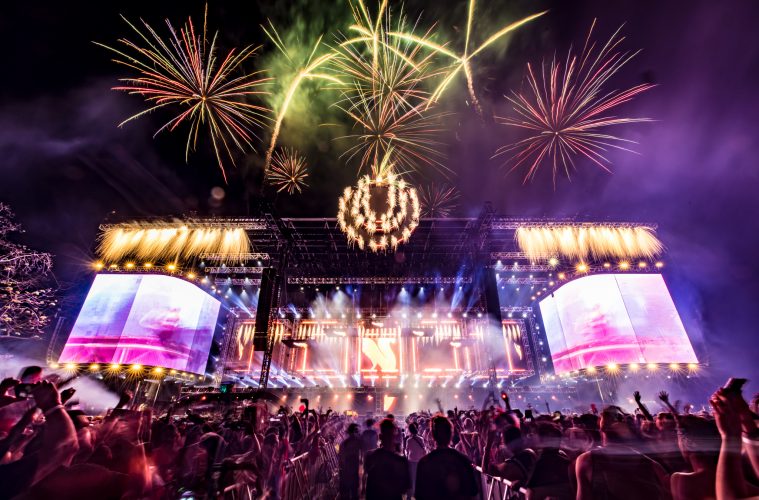 The globally-renowned British artist M.I.A. will also return to Ultra for the first time since 2014. Over the span of her impressive career, she has been nominated for an Academy Award, Grammy Award, Brit Award, and more.

The UMF Radio Stage will also once again host label showcases with different stage takeovers from imprints such as Afrojack’s JACKED Radio brand and Hardwell’s Revealed Recordings, which follows up the iconic producer’s long-awaited comeback and techno reinvention during his closing headlining set at Ultra 2022. And after successfully taking over Ultra’s first-ever hardstyle stage last year, the Coone-headed Belgian-label Dirty Workz will return for another stage takeover and bevy of hardstyle staples.

Marking a number of exciting festival debuts in 2023, Ultra Music Festival will feature the debut of Afrojack’s underground alias Kapuchon. In 2020, Afrojack revived the dormant alias with the first release in over a decade titled “Ten Years Later”. Additionally, multi-platinum artists Jonas Blue and Sam Feldt will debut their new collaborative project Endless Summer following the release of their first single “Till The End” from earlier this year.

Shaping up to be the festival’s most exciting edition yet, fans can purchase tickets to Ultra Music Festival 2023 via https://ultramusicfestival.com/tickets/miami/