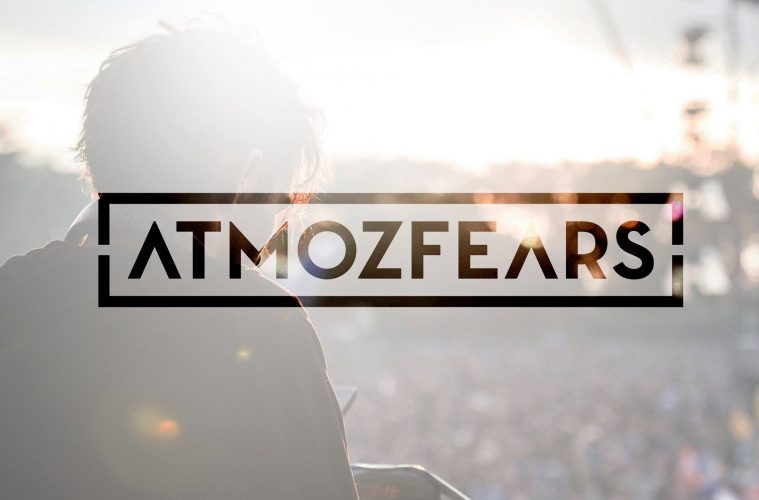 He is one of the Hardstyle pioneers and clearly shaped the Hardstyle sounds as we know them today. Despite that fact, Atmozfears actually never released a full album. But the time has come, to change that.

Okay, some of you may now say “No, there was already an album released in 2016”, but we have to clarify, that this was only a mini album. After teasing his fans the last weeks with several intimations – today Friday the 13th. he published an announcement video on Youtube.

In addition, he sends out the following message to his fanbase.

An artist’s mind is a force beyond compare. It lives by creating and chases perfection. Ironically, sometimes, this endless desire keeps the artist in chains. Set to break loose from the expected, Atmozfears ventured down a path of rediscovery. It’s a story that needs to be told – and he’s ready to include you in every single step of the way.

Beside this, the mystic video announces that ten releases will come, on one album accompanied by special live performances //\\

“I want to let go of high expectations and self-imposed limitations. My purpose is to create freely, just like when I started out making music. No boundaries involved. I will show you who I am, and what I’m capable of.”

So we can be curious, once an Atmozfears announces his very first album, that something really special is on its way