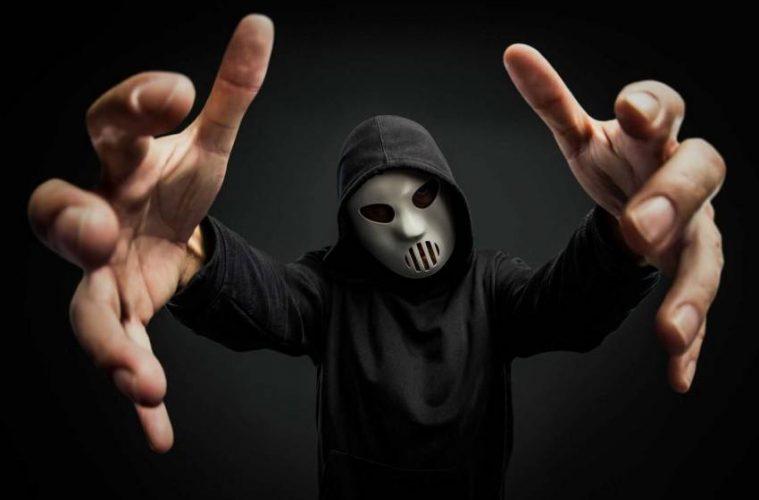 DID YOU KNOW THAT ANGERFIST…

…once had a one-off hardstyle release?

Without any doubt, he is the king of Hardcore. No matter where he appears, hardcore fans raise their fist – for Angerfist. His performances are unique, and his music entertains millions out there. But this is really a remarkable note…

It was around the end of 2007 and the beginning of 2008: Suddenly every major artist played a track with heavy kicks and a massive melody. The style of the melody and all the overall design sounded really familiar. Some people even complained that the kicks were a bit too “hardcoreish”. But nevertheless, it was a banger and really sought after. Back then usually it took some time for a track ID to be revealed.

Soon as it became known that the track was called “Floorcrushers – Psycho Stylez” the rumors spread: Who was the man (or woman) behind this Project?

Everybody was waiting eagerly for the official info or release date to be announced. The year 2008 went by – and nothing happened in terms of a release. In the meantime, it got revealed, that the man behind the mask Danny Masseling produced this track.

According to discogs.com there was a digital release in the beginning of 2009. It must have been some kind of unofficial release as you cannot find any info on the Fusion Records catalog on their website.

At the moment you cannot find it on any official download-portal or streaming platform. Maybe this has something to do with the appearance of “Get Hit” by Crypsis & Sasha F at the end of 2008 (released Feb 2009), which has basically the same melody as “Psycho Stylez”

Danny/Angerfist released a great timeless track back than which would easily fit in todays raw hardstyle sets. So please, rework that thing and make it an official release! (and maybe produce some more hardstyle tracks?)

This was “Did You Know Angerfist”

We hope that this small info was new to you and made you smile. Isn’t music sometimes entertaining? See you next week again for another edition.

More “Did You Know”