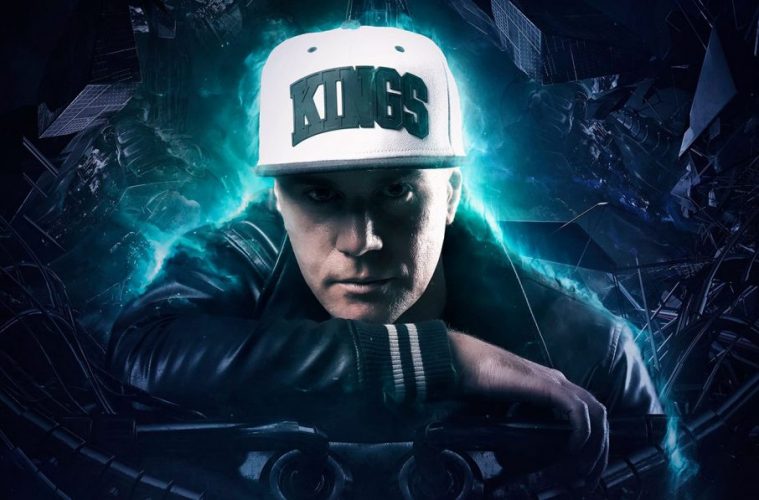 DID YOU KNOW THAT ZATOX

…had several aliases more than 10 years ago? We think we have found most of them. Welcome to another edition of ‘Did you know?’

Gerardo Roschini has been a part of the hardstyle scene for two decades so far. He is considered to be one of raw hardstyle’s veterans. Like many other artists like Technoboy he also used a variety of aliases for his productions. Here’s a Zatox his 😉 selection:

Okay, this one is pretty obvious. Zatox used his real name several times between 2004 and 2007. The most famous must be “Alright” together with fellow Italian producer Kat.

Used three times between 2004 and 2006. But he also managed to release some great bangers like “Headwave”. The buildup of the melody was common at that time.

This alias got used most – but was also discontinued at the End of 2007.

Also used only three times from 2004 until 2006 this alias probably created the most iconic releases such as “We Are Still Here”, “The Future” and “Radio Alarm”. Especially the last track has so much drive and energy. Tatanka even included it in his set at Qlimax 2006.

This was ‘Did you know that Zatox’

There were also several other aliases like Ironblood or Zairon, but these would have gone beyond the scope. While digging through the archives we realized that these tracks contributed to Mr. Zatox’ legend status. Maybe we can expect a remake of one of these tracks within the next couple of years?

Read mor DID YOU KNOW