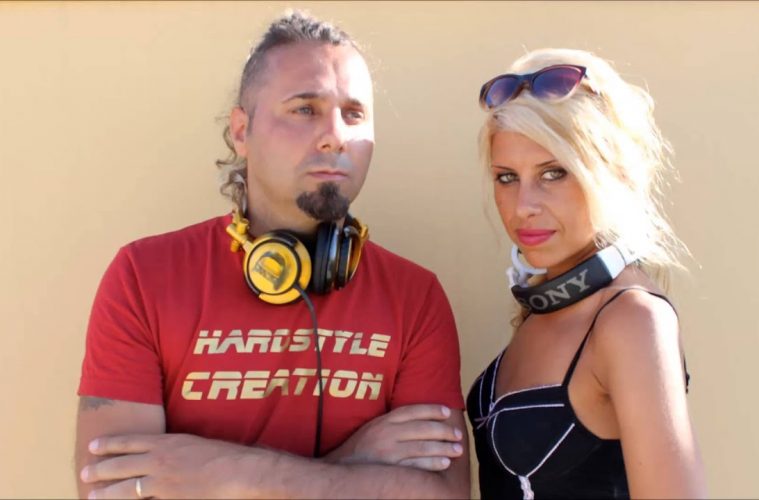 Viviana Parisi, better known as Express Viviana was one of the most popular hardstyle DJs from Italy around the globe. Married with the Hardstyle legend Daniele Mondello passed away at the age of 43 under mysterious circumstances after a car accident.

On Monday Viviana disappeared after a car crash with her son in her arm as witnesses said. Her Opel collided with another car and after that she left the scene of the accident.

She was identified as Viviana based on her wedding ring.

Daniele, with great concern, started a very emotional search call on the socials. Unfortunately the corpse was found not much later by the local fire department. She was identified as Viviana based on her wedding ring wich was engraved with ‚Daniele and Viviana 2013‘. There 4 year old son Gioele is still missing (8.8.2020).

She played along side with her husband at big partys and festivals.

The Hardstyle legend from Italy grew to be famous in the Hardstyle scene with tracks like ‚Bitch’, ‚NEXT LEVEL’ and other great hits and played along side with her husband at big partys and festivals like ,10 Years of Q-dance‘, The Qontinent’ or ‚X-Qlusive’.

This DJ duo left their marks in the old-school Hardstyle scene and passionately lived for the music.

We from Hardstyle Mag wish Daniele Mondello all the best in these hard times and we are mourning the passing of Viviana Parisi. The Italian Hardstyle scene stands still now.