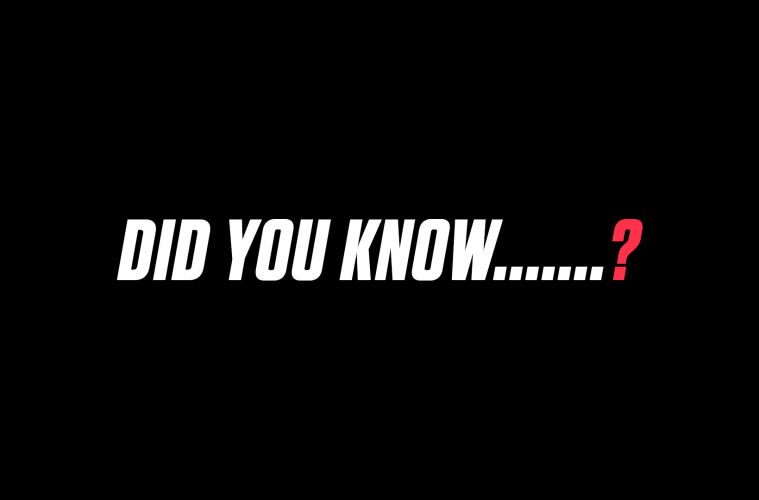 From time to time we stumble over some nice facts, which are pretty unknown to most of us. Therefore – to bring you the world of the Harder Styles a bit closer – we will share those facts from now on with you. Today we start with the track “Zombie Nation”.

Did you know that…

Yes, you read it right: Technoboy (real name Cristiano Giusberti) provided a remix for Kernkraft 400 which became a hit all over Europe in late 1999 / beginning of 2000.

The original versionwas produced under “DJ Gius” before focussing on hardstyle.

There was even a video created which got aired on MTV back then!

Almost everybody knows the melody nowadays. There are tons of remixes, mashups and bootlegs out there and the track gets played on almost every party – no matter what party it is. Drop this one at your own party and the atmosphere is about to explode. Another fun fact is that the main melody is based on the 80’ies Commodore 64 game “Lazy Jones”.

So thank you Cristiano for that masterpiece! This is history!