10. May 2015Article
So, what happened? A new artists got signed at Dirty Workz: Mandy. After a few hours her first release started a shitstorm and people on her Fanpage, Youtube, Reddit and even other producers started to talk about her “ghost productions”.

It can be assumed that Mandy’s first release is a ghost production, meaning she did not made it herself. Hard Driver is the best candidate to be this secrete ghost producer, says the majority of the community!

Mandy Scherpereel (17) aka. Man-D changed her alias to Mandy and had no releases until now. The community is confused how she skyrockets her career with big bookings, other newcomers only can dream of.

But keep in mind that this young lady had already several big bookings before Dirty Workz (Source: Partyflock.nl)

But you should compare her release with some other Dirty Workz artists. At this point, it’s your turn to decide if the track is ghost produced or not. We are still waiting for an official statement!

Other names from the community are: Coone, Psyko Punkz and Isaac.
Let me know what’s your guess in the comments below!

Reactions to Mandy from others: 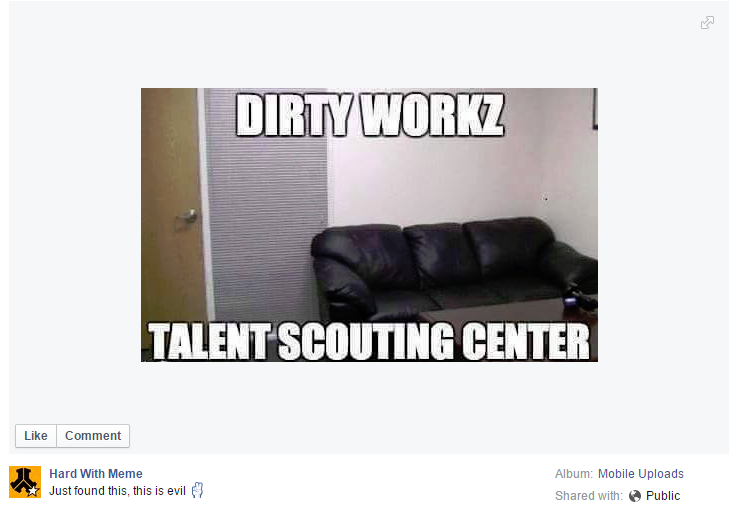 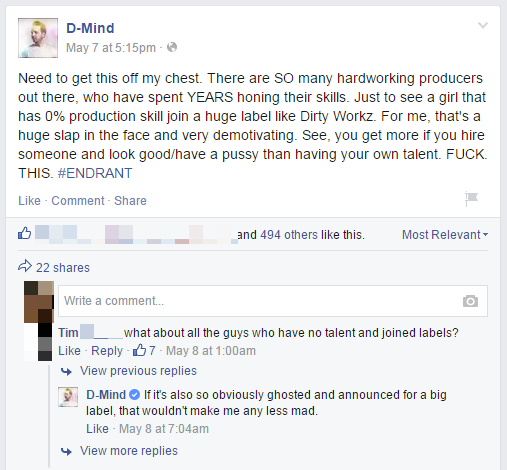 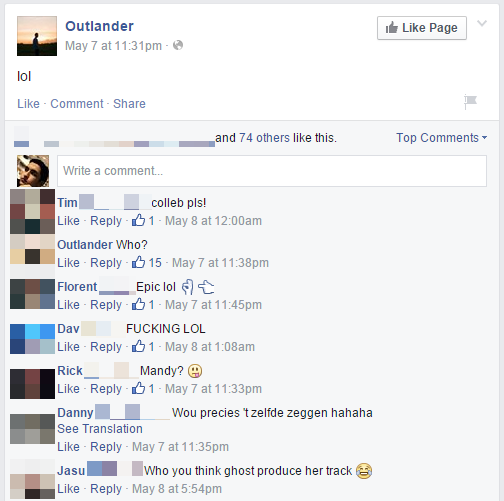 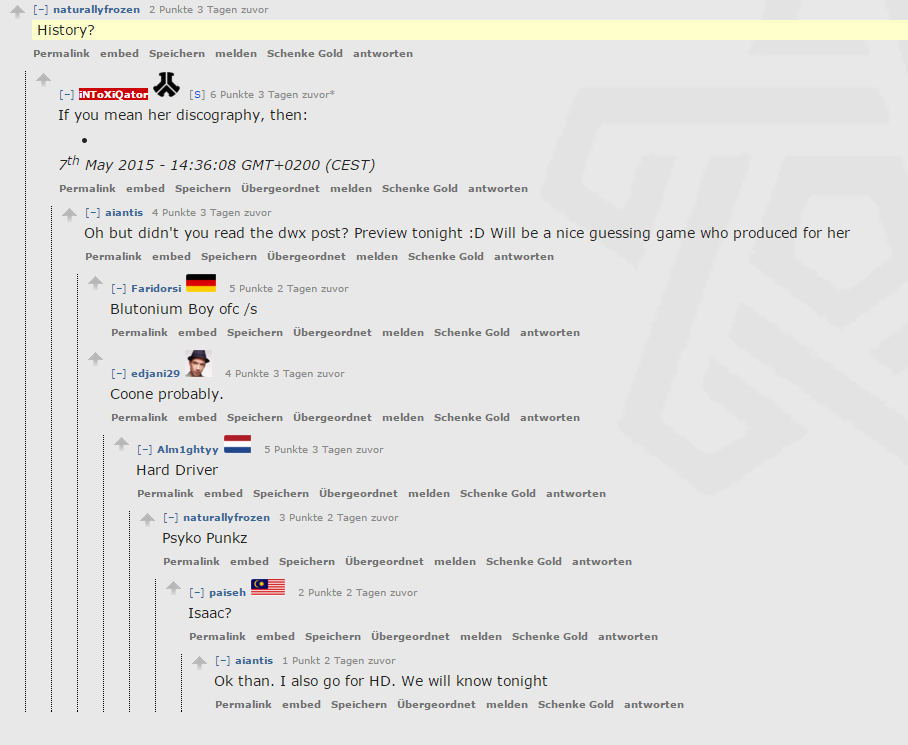