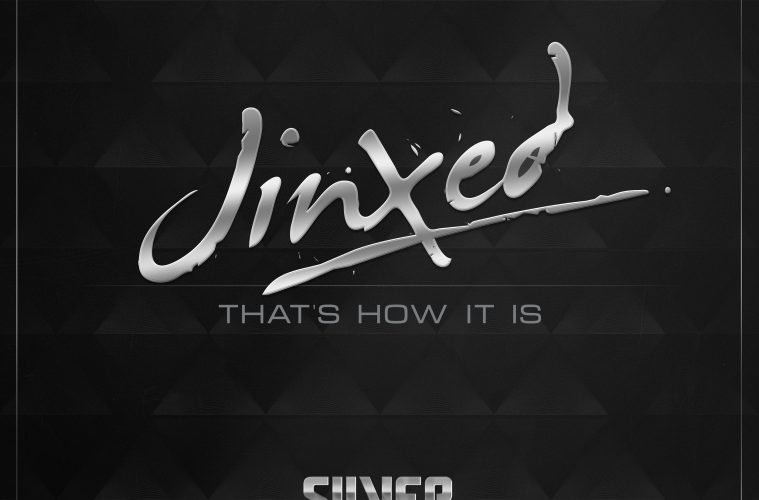 Jinxed – That’s How It Is

Jinxed are here and that´s how it is!

Jinxed just got signed at Scantraxx and they rise out of nowhere. Out now: Their first release ‘That’s How It Is’.

The build up of the track reminds me of a basic Martin Garrix track and follows the trend! The melody kicks in with an euphoric saw lead – compared to the main kick it’s rather a harmless lead. This contrast between kick, distorted sounds and the euphoric lead makes this track to a pretty good dance floor banger.

Despites the good sound design, this track falls into the classic schema of a hardstyle track nowadays and sounds monotonous. The lack of vocals enforces that feeling.

I was sceptical about this track but netherless I enjoyed their first release and will absolutely keep an eye on Jinxed. Like Jinxed of Facebook!