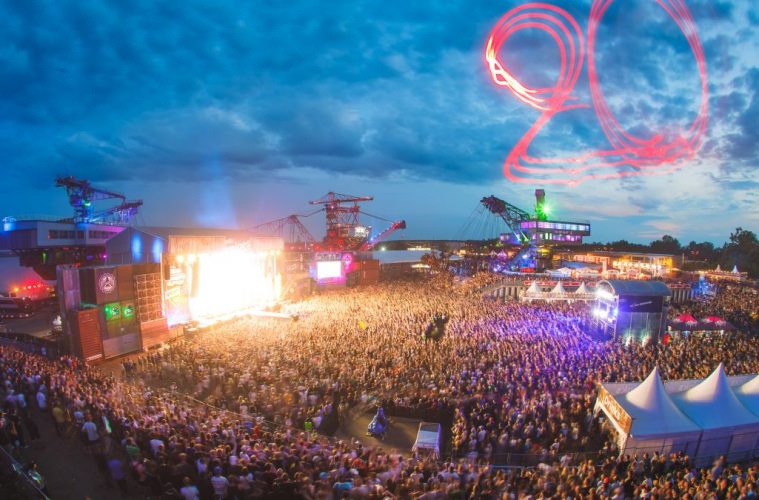 MANY FESTIVALS CANCELLED UNTIL SEPTEMBER

To ensure the ongoing flattening of the new infection curve, Germany and Belgium just announced that mass events will be forbidden until September 2020. This decision results in a mass cancellation of festivals in both countries. But especially the hardstyle scene is now looking to the motherland of hardstyle – Netherlands. Here the Government still hesitates to announce the full plan.

As of today, all events in Germany and Belgium have been cancelled until 31.08.2020. Neither is it clear which European countries will follow yet if this shutdown will be prolonged.

One of the world’s biggest and most famous festivals is affected: the Tomorrowland in Belgium.  Every year, visitors from all over the world gather here to celebrate their love for music on 2 following weekends in July. Unfortunately, the festival for 2020 has just been cancelled and postponed to 2021.

Consequently Q-dance already reacted and postponed the upcoming edition The Qontinent to 2021. The organizations already published several statements on their website.

Similar like Belgian, the German government announced that large events will be prohibited to take place until the end of August 2020. This means that known festivals like Airbeat One, Nature One or even the Ruhr in Love Festival wont be able to take place. The organizations have already announced several statements.

But not only Hardstyle festivals are facing several cancellations. Beside major events like Formula 1 or the DTM, the shutdown goes beyond. Even Germany’s biggest rock festivals like Rock am Ring, Rock im Park or Wakken have already confirmed that they move to 2021.

Already a few days ago, the organizers of the Electric Love Festival cancelled this years edition.  The ELF is the biggest and most famous electronic music event in Austria. Also France has already cancelled the first events.

Nevertheless, solidarity among each other is most important in these difficult times.

Of course, it is hard for the whole scene but we must not give up our courage and hope that normality will soon return.  Thanks to the social media which gives us the opportunity to use livestreams and stay in contact with our friends. So that sharing our love for music can continue.

As long as the music lives on in our hearts, we can bridge and will survive this time.  #staystrong , #washyourhands ,  #stayathome and especially #stayhealthy so that we can celebrate as a big family again as soon as possible.