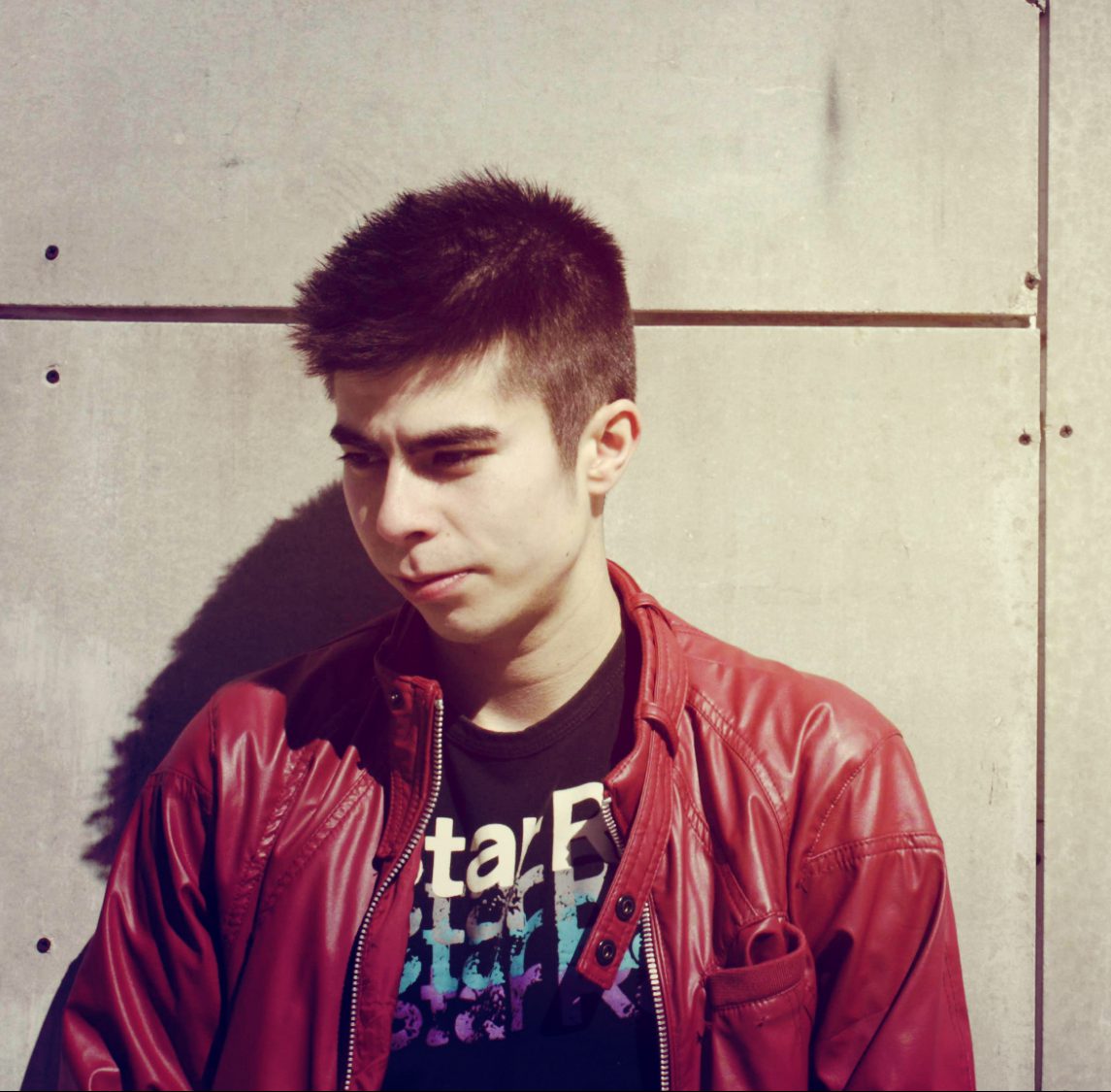 Today we had the pleasure to host Transeuterz, a young chilean and spanish artist who is signed at the notorious dutch label Diffuzion Records. For those who have never heard of Transeuterz,he is the number one Hardstyle producer of all Spain, and has appeared several time in We R Hardstyle podcast hosted by the one and only Brennan Heart. Young, talented and very creative he shows a unique style and his melodies will amaze you at the first listen.

It’s great to have you at the Mag man, how are you doing?
Hi man! First of all thanks to the magazine and to you of course for this interview.

Spain is one of the most beautiful countries in Europe and if you love sun-bathing it’s definitely the place to go to ! But wait, how come do you listen to Hardstyle? I thought that most of the hardstyle fans were settled in Northern Rainy countries like France, Germany or the Netherlands?
Hahaha the weather here is the best and we like hardstyle !!!

I started to listen to hardstyle when I was 17. I was in a bumper car with my friends and I heard a very catchy music/sounds … and my friend said ‘Well,  it’s hardstyle !’

That reverse bass… oh… I still remember it hahah good times ! The first track I listened was ‘Sacrifice’ by Headhunterz and others like ‘Don’t let it go’ by Zatox & Activator and ‘Floor Massacre’ by Tatanka.

So what artist did get you addicted to Hardstyle ?
Hmm… Definitely Headhunterz introduced me to hardstyle with ‘Sacrifice’, ‘Forever Az One’ ‘Scantraxx Rootz’ ‘Digiwave’ and so on…

But my favourites artists are Wildstylez, Noisecontrollers and then Headhunterz.

You have a unique style in Euphoric Hardstyle, I have never listened to anything that sounds like what you do. What’s your super power man?
I’m glad to hear that you like my style ! but I really have no clue where it came from it is just my mind hahaha but I suppose that is my strength.

You are the mastermind behind tracks like Secret of the Universe, Break Away, Take the Jump and ATB-Marrakech that you have recently released as a Duo. Could you say a little more about those tracks?
Well… ‘Secrets of the Universe’ at first time was called ‘Do It’ and it had another vocals and another intro though, with the same first melody so yeah as a producer I wanted to release it on my label  and I did send that first version to Diffuzion Records and they really liked it. But I had to change some parts of it and improve things so yeah… they recorded the vocals for me and that’s how it was eventually done !

‘Break Away’ is one of my favorites ! I started this only with the vocals and from that I made the whole melody.

And for ‘Take the Jump’ I have to say that Fireshock (the chilean artist I worked with for this track) was intended from long ago to produce an anthem for Defqon.1 Chile.

His first version has the essence of the subject, a very good melody but felt that the topic could be even better. And we are great friend so he sent me the track and I thought that it had enough potential, so I decided to improve it and give it the little touch that was missing.

‘Marrakech’ was an old project of mine which we both liked so we worked it out to a complete/full track.

Most of what you have released so far is Euphoric Hardstyle and you are do an amazing job, seriously. Though, do you think that in the future you will try and produce other genres like Rawstyle? It would be really interesting to see what you would treat us with!
I don’t listen to much ‘RAW’ music but that doesn’t mean that I’m not going to produce some rawstyle music in the future… 😉

I’m also trying to produce other genres like trap, hardcore…

Transeuterz - Secrets Of The Universe

What are your goals for 2017?
Hm good question hahaha! I want to get signed at a ‘bigger’ hardstyle label and focus more on producing because I hadn’t much time for it because of my studies. It’s difficult to focus when you have less time and I also had a bad time when your hard drive dies…I lost all my projects because of that.

If you had one event you would absolutely kill to play to. What would be this event?
Defqon.1 no doubt ! I would love to play there, It’s my wildest dream !!!

Thank you so much for your time Sebastian, it was a great time having you here today! The whole Hardstyle Mag crew wishes you the absolute best for your career!