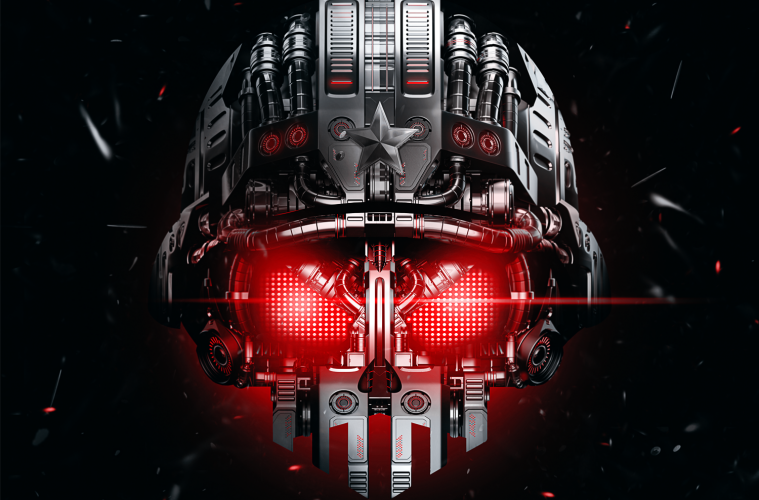 Two weeks ago Warface announced to give a ‘special gift’ to his fans. A week later he revealed what it would be…

Back in 2016… the date is the 10th of September… the place is Weeze.
We’re about to witness the first ‘Heavy Artillery’ by Warface live at very missed Q-Base.

And the saga continued till the 25th of January 2020 in Manheim.
Since ‘The Final Heavy Artillery’ was played by Warface (Youri Claessens) himself at I Am Hardstyle back in January quite a long time has passed.
In the following months, we witnessed a couple of ‘Syncronized’ sets together with his partner in crime D-Sturb.
He also released the single ‘Opening Statements’ together with Rebelion.
Now it seems to be time for some pure ‘Warface Only’ sound again.

This mini album will be sure an appropriate cure for a lot of broken Warface soldier hearts, which were afraid of not hearing any ‘Heavy Artilley’ sound ever again.
It will be released on Friday, the 10th of April. What’s special about it?
8D quality! This means you’ll be able to hear the tracks from 8 different directions. Even with regular headphones, you can hear a difference in the depth and motion of sound.

We guess from now on the era of ‘Heavy Artillery’ comes to an end.
But one thing for sure: The next live act is yet to come.