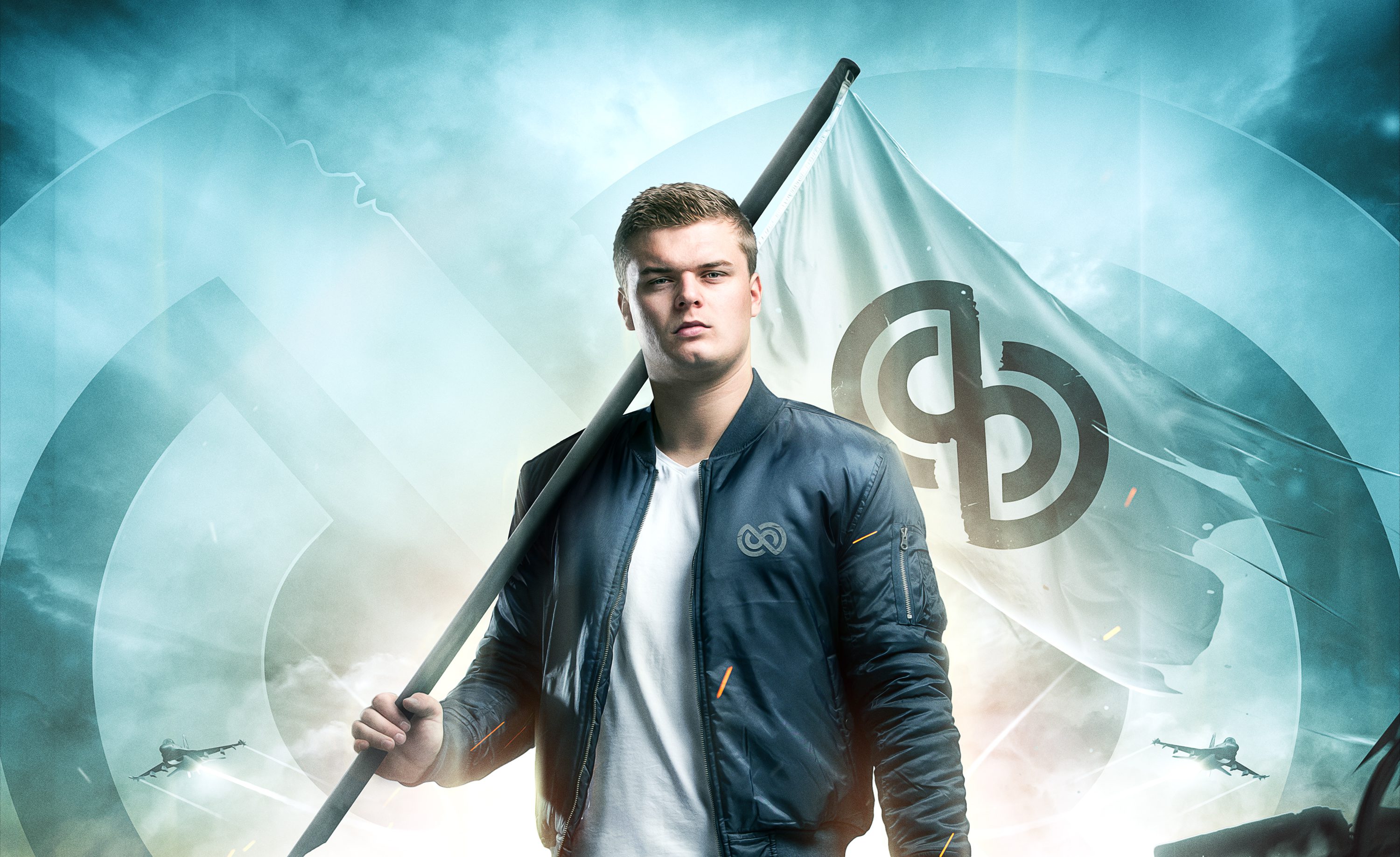 Mr. Sandstorm, the Headbanger, a MF Psycho a.k.a. WE R’s Raw superstar Sub Sonik came out with his first album ‘Strike One’. Check the interview we did with him about his album here! This man has come across great successes so his album was highly anticipated within the scene. After offering his most dedicated fans the opportunity to witness his album release at an intimate album showcase it is now Hardstyle Mag’s turn to review ‘Strike One’. The album consists of 2 CDs: one with all exclusive ‘Strike One’ tracks and a mix CD of previously released Sub Sonik smashers.

Sub Sonik has a definite recognizable sound. The first kick is enough to know it is one of his tracks. ‘Strike One’ is flooded with this Sub Sonik sound. The album has lots of variety: from euphoric melodies to hard bangers. Next to solo tracks and collabs, the album also contains some remixes by knowledgeable names in the scene.

I Am The One (with Villain)

The opening track is something different than what we’re used to coming from Sub Sonik. Guided by mystical female vocals and the voice of the most successful MC of the harder styles, Sub Sonik brings you: I Am The One. This euphoric track with a touch of raw is surely a striking way to open the album. Definitely a track we would love to hear during the festival season. Summer, sun and Sub Sonik.

A more mysterious melody with a darker undertone is Murder You. Accompanied by the sound of a loading rifle and firing shots, this track is a true raw soldier anthem. The lyrics don’t lie, this track makes us believe that if you hurt Sub Sonik, he’ll murder you.

Ready For This (with Sub Zero Project)

Sub Sonik & Sub Zero Project = fireworks, always! Everyone knows that tracks produced by these three gentlemen end up as great successes. Ready For This is no exception to this rule. A collab between these men could not be omitted on ‘Strike One’. Preceded by Headbanger and Raise Your Fist, this track is responsible for their third strike! This is one of our favorites of ‘Strike One’.

Push It Back (with Atmozfears)

Interesting combination! Atmozfears is not new to making raw sounds but a combination with Sub Sonik is something unexpected. What was not unexpected is the high quality of this track. Damn… Sub Sonik kicks and Atmozfears screeches lead to one hell of a track! Both artists can clearly be defined, a good 50/50 division.

What happens if you get one of your most successful tracks remixed by a true hardcore legend? Yes, MAGIC! What was once a characteristic Sub Sonik sound, has now become a hard-hitting Tha Playah pearl. By keeping the vocals in touch and respecting the original melody, Tha Playah has revived the track to the best thinkable hardcore remix of Go Fuck Yourself.

Overall the album is pretty cool. A nice mix of melodies, rough kicks and crazy screeches. If you like Sub Sonik anyway, this is a must have! If you’re not into his sounds that much until now, it’s maybe a good opportunity to check out Sub Sonik. The album features some great releases and is definitely worth to check out!