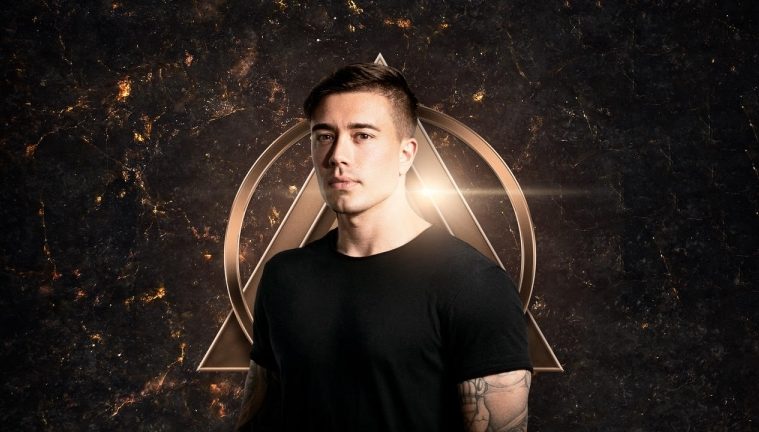 DID YOU KNOW THAT HEADHUNTERZ…

…used to be a duo?
Headhunterz a.k.a. Willem Rebergen is for sure one of the best known Hardstyle artists nowadays. But did you know he did not start this journey alone?

In 2004 he performed together with his colleague Bobby van Putten at the Defqon.1 Talent Area and achieved first place.
They started together under the name “Nasty D-Tuners” and their first tracks got published by the short-lived and now defunct label Hard Control Records.
Sidenote: Bobby already had a release on Q-Dance Records in 2003 as “DJ Michael”.

Moving on to Scantraxx

Back in the days having a release on Scantraxx was nearly every hardstyle producer’s goal. So Willem and Bobby also tried to get signed. They kept sending demos after demos. Finally in 2006 they had two vinyls released on Scantraxx Special as Headhunterz. They had to change the name due to legal reasons.
– SCSP010 – Aiming for ur brain / Left some answerz
– SCSP011 – The sacrifice / D-Tuned

While the first release went under the radar, “The Sacrifice” was an instant hit. Sidenote: They did not sample the vocals. This is actually Willem’s voice you can hear.

The split-up and the rise

At Defqon 1 Festival 2006 Willem performed solo as “Headhunterz” because Bobby left the project soon after finishing “The sacrifice”. Already in 2007 Willem was responsible for that year’s Qlimax anthem. In 2009 he had the honor to be the closing act and anthem creator for the Defqon.1 main stage. The rest is well known history!

This was DID YOU KNOW HEADHUNTERZ…

Again collecting information was great fun and brought up many great memories. The past is always worth a glimpse. Make sure to follow us for more interesting facts about hardstyle’s history!

Read more DID YOU KNOW articles