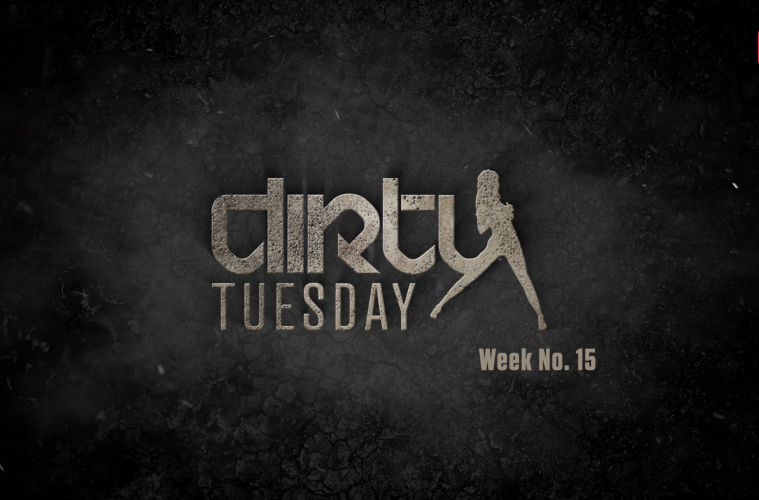 Welcome to a new episode of Dirty Tuesday. The last week has again a lot of stuff concerning Dirty Workz. We have gathered again all information in this article. Lets rock and start with Dirty Tuesday Week 15.

On the 31.03.2020  was the premiere from Sub Zero Project of they’re new track Rave Into Space. After 48h they reached 100.000 views on YouTube that’s crazy. Also, the new rave into space merchandise is now available at the Merchandise Store from Dirty Workz. Get it here..

10 years in the soap business let’s go was a funny drop on the 01st of April as a little April fool from Dirty Workz on the social with a new “logo” which is called dirty handz. That was funny but also had a message behind it. We have to make the best with the current situation, washing our hands and we have to stay at home if we don’t have to go to work. Great message to the people.

Behind the Artist – Mark with a K

Aria dropped their single Speaking Computer on the 1st April at DWX copyright-free Platform the track is a euphoric Hardstyle track that has some raw euphoric kicks inside. I like the mixture.

On the 2nd April Serzo dropped his new single Call for love and the track is really lovely and emotional a good euphoric Hardstyle track which makes a happy feeling if you listen to it.

On 3rd. of April Mandy did a cool give away on her socials  She gave away 3 We are warrior flags, if you’re interested check it out here

Unsense his track Where you wanna be reached on the 4th April on Spotify 1.000.000 streams. Amazing milestone for his career.

Also on the 4th of April was the Qapital Qonnect stream where Hard Driver played his set at 19.15 o’clock. We heard a strong set with a lot of special tracks and live edits.

Look out Dirty Tuesday Week No. 16

This was our Dirty Tuesday Week 15 – the next episode – Dirty Tuesday Week 16 will be there on April 14th. And this including the new Single from Firelite and Paul Gannon which is called Burn is released on the sub Label Electric Fox which stands for Happy Hard music.