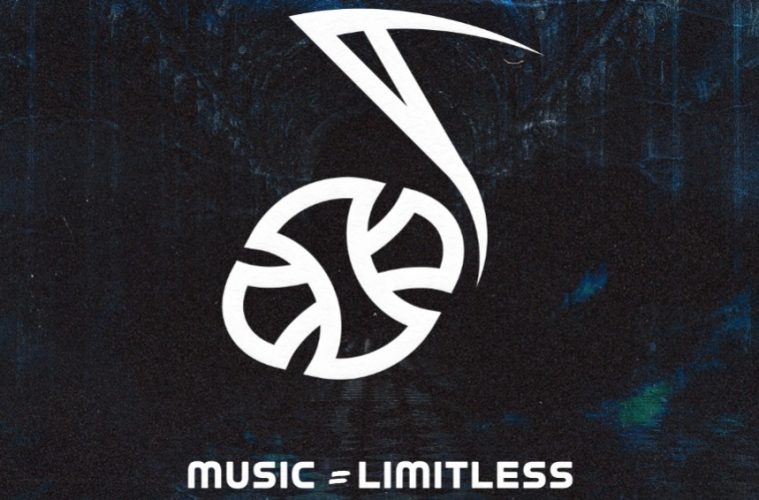 On November 23rd, Dutch DJ and Producer DJ Thera released his new cinematic label Music = Limitless. The first track on the label Falling Down is out and available now on all platforms. The first album ‘Renewal’ will be released on January 25th 2023. We sat down with DJ Thera about the inspiration behind the new label, new album, and more!

I have created this label to have a good outlet for the music I love producing besides hard dance music. Since I was a young kid I have been listening to cinematic music and instrumental synth music from for instance Jean Michel Jarre, Vangelis, John Williams, John Barry and some years later Hans Zimmer and Thomas Bergensen joined the ranks of my favorite producers.

The last few years I got into some producing assignments for small independent companies doing documentaries and commercials and produced cinematic music for them. During the covid period my publisher also came up with a cinematic assignment for a soundtrack and asked me if I wanted to produce a track for this album. I ended up producing 6 (!) tracks for the album and reworking 3 of the other tracks on there, haha!

After the release of this album I thought I want to produce more of this stuff. It inspires me, works somewhat meditative and it gives me a new option to share emotions with music. Therefore I decided to create Music = Limitless because for me music is without any boundaries. “Falling Down” is the first single that is out now. The second single “Empowerment” will be out 14 December. 4 January I will release the third single “Not In Control” and 25 January the full 7 track album will be out and it’s called “Renewal”.

With creating this label I simply wanted to create an outlet for myself to release this music which ironically also was the case when I started Theracords back in 2008. But I have already received demo tracks for this new label as well and I have now even signed a new artist to the Music = Limitless label as well so in 2023 more cinematic music will be released, not only from me!