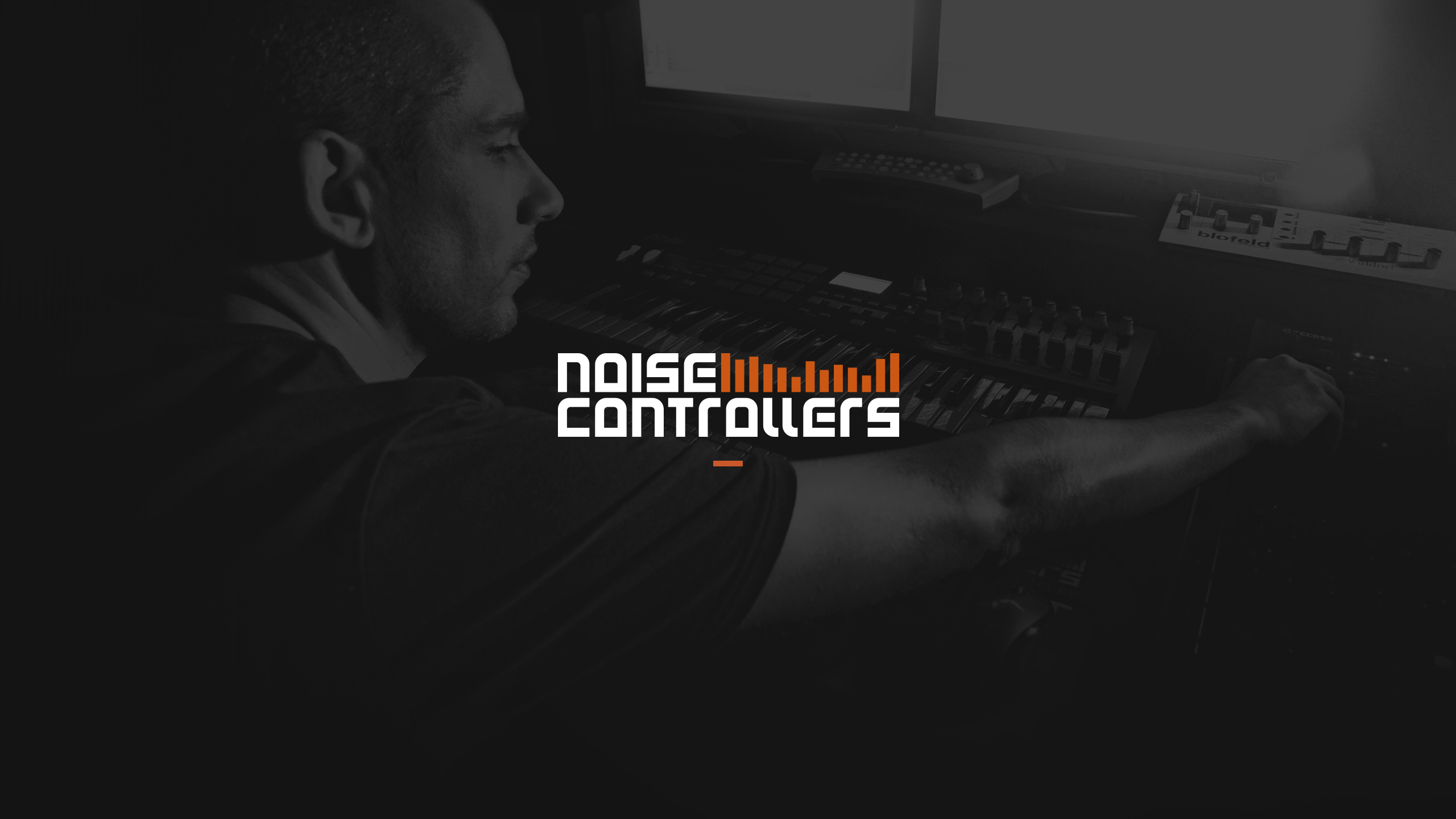 So, yesterday my timeline was full with just one topic. Everyone was talking about it and posted the important news.

The countdown on Noisecontrollers website stroked to zero and revealed, that Noisecontrollers aka Bas Oskam was working on a new album with the title “All Night Long”! It contains tracks from 2013 – 2015 and will be released soon.

You can read all about it on his new website. He also released the name giving track “All Night Long”. So, I don’t want to repeat all the news or sum them up, but I want to share my thoughts about his latest release and the upcoming album.

After the huge success of “All Around” and some quiet months around Noisecontrollers, he is back! The name giving track is a great introduction for what is coming. It’s the typical Noisecontrollers sound, with nice vocals, a great kick and a bright, catchy main lead. I was actually pretty happy when I read the news, because Noisecontrollers is one of those artist, showing what hardstyle truly is. He is a mastermind in the scene and always an appreciated artist on a festival. His style and sets are always awesome to listen to and he knows how to heat up the crowd.

When I first saw the countdown, I already guessed he’s working on something bigger then just an E.P or single release. But I did not expect a studio album with tracks from 2013 – 2015. And I’m curious, which tracks willbe included in the album!

Ohh, and I really love the new website, the design looks pretty good and represents his style and understanding of music.

Labels, new labels everywhere…
His new album will be released on Noisecontrol Records and I’m torn about it. I think there are enough big and good labels out there. Why did he not stick with his recent label? The scene is flooded by labels and nearly every artist has it’s own. But I also understand this step, referring to the point he is independent and can do what he loves. He can also establish, represent and hold his brand “Noisecontrollers” like he wants. I’m curious if other artist can and/or will join the label in the future.

So, what do I expect?
I wish, he will release some new stuff, but also tracks, which has never been released before, but played at festivals or events, containing nice edits and mash ups. I would also love to hear some rougher tracks like ‘What’ or a track with the second climax kick of ‘Source Code Of Creation’, as well as some nice collabs with Frontliner or Wildstylez or other interesting artists.

Check out his new website and be sure to keep an eye one his social media for more info and previous!

Opinions of the HardstyleMag team

I can’t wait for the album, since “All Around” was my favorite last year! Over the years Noisecontrollers has proven, why he is one of the main players in the scene!

Everyone one is hyped about this reveal, although I think it was pretty obvious. Let’s see and wait for some new previous, since ‘All Night Long’ is not his best.

Noisecontrollers, a new album? This will be awesome and I can’t wait to hold it in my hands! Hope to hear some nice tunes soon!