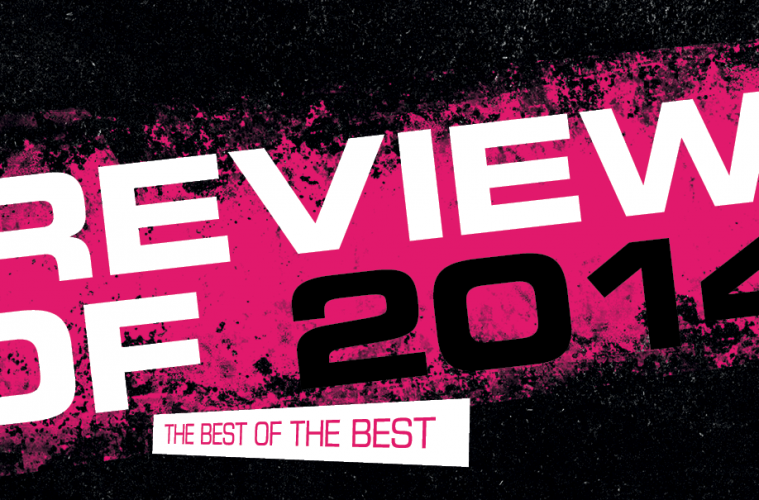 Brennan Heart’s documentation ‘Evolution of Style’ is one of his kind and shows, like the name already says, the evolution of hardstyle music, focused on the carrier of Brennan Heart. The Blu-ray comes with an extra double CD album. Imaginary ft. Jonathan Mendselsohn is one of the popular songs from his artist album, with very catchy lyrics.

We all went ‘Down Down’ after the split of the DJ Duo Noisecontrollers. In early 2014 Noisecontroller, Bas, kept his alias and started his solo career. His first artist album showed us his new style with banging tracks, which are still played since then and the skepticism was gone! ‘All Around’ is not only a great album, but also the memory to a new beginning,a fresh start for an old, known artist.

After almost 13 years Zatox released his first artist album ever. Ranging from hardstyle to hardcore tracks. ‘New World Order’ offers you many club banger you already know and adds a few hidden gems. If you like Zatox’s style, you will definitely love his album, which gets an extra flavor from the different collabs in the album. But I think the preview literately speaks for it self.

After a long behind the scene Thera finally released his album. One of the few albums, which went lost in the huge variety of releases in late 2014. It’s not a hidden gem in the normal scene – we all know this album, but a very special one that don’t got the attention that it deserved. The sound design is raw and experimental and won’t suit everybody, but that’s what I love about this hardstyle album. Thera is not trying to be something other then himself.I picked Tiger Season as my track of choice because it’s representing what you will get.

Point Break did everything right and the questions was: who can top this? It’s an album, that gives you the full package of Hard Driver and it was also a huge game changer by the time. ‘Bass Drops’ was played on every major event for a few month after release and still remains an indispensable classic in every track list.

After mid 2014 it felt like everybody was going to be either rawstyle or big room hardstyle. A-Lusion was the bright light of hardstyle for me, bringing back the classic euphoric style. OITP EP3 is full of great vocals, hyped melodies and rich of creative sound patterns.

I hate myself for doing that, because Warface and The Prophet should share the 1#! This album gave the scene that for what it begged so long: a pure and creative rawstyle collection. Great aggressive vocals, screeches and an unique new style, that will remain. A few tracks already made it into the ‘history of hardstyle’, staying as ‘idols’ for the next generation of hardstyle.

A hardstyle veteran creating a varied album with different styles and ideas throughout the track list. For me the best hardstyle album 2014 and now an essential part of the scene. The Prophet has the experience and brought old and new together.

Is something missing? What are your favorite albums of 2014?