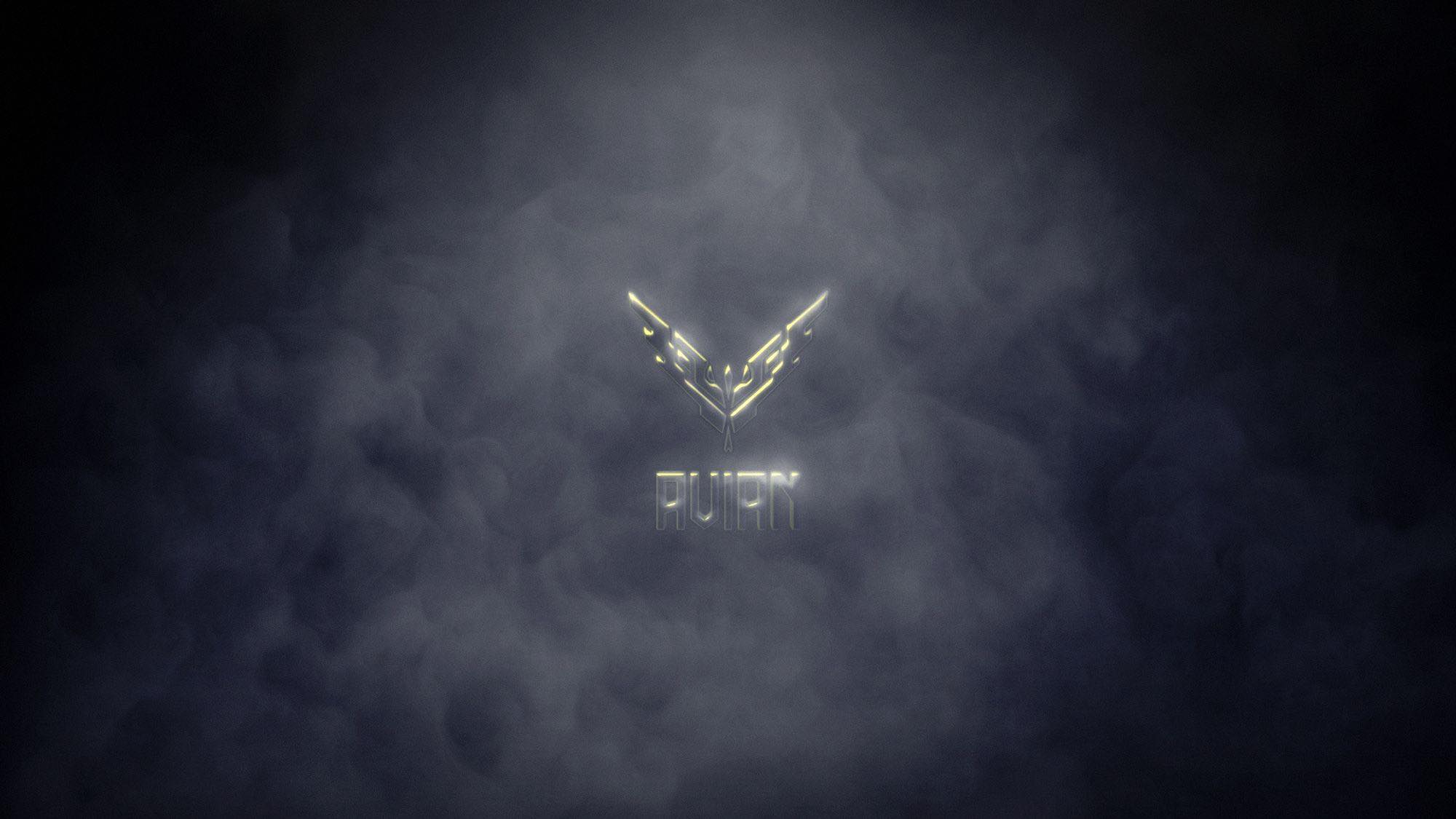 He came out of nowhere but directly joined the H4H Agency and the H4H sublabel “Indus3”. The same label that gave Regain and Neroz also a home at the beginning of their career. Avian´s very first release “Death Row” directly created a notable attention in the scene.

Reason enough for us, to talk to the person behind the project and what we can expect. So we invited him for an interview

1. How was the name and project Avian created?

Avian was created about half a year ago. Before, I was playing as Unrestrained. But I kinda lost connection to my music. I want my music to fully represent who I am and my vision on Hardstyle. Avian stands for the musical freedom, like a bird. I believe there are no boundaries in creating music, whether it’s too “raw” or too “Euphoric”.

2. How would you describe the Act Avian – what’s different about him

The act Avian is energetic, has both euphoric and extra raw aspects which are combined in one set. One moment you’ll be floating away on the tensest melodies, the other moment you’ll be smacked hard with the hardest kicks!

3. How would you describe your music style? Where is your heart in?

My music is mostly a combination of everything. When I don’t listen to Hardstyle I listen to Dutch hip-hop or 80’s 90’s hip-hop. I always try to combine the best of worlds to make the perfect track.

4. What music can we expect to be released next?

Of course, I have my new track called “Street Game” coming up. But, I also have a lot of other tracks ready. So keep your eyes and ears open.

5. Why did you join the label Heart for hard

I’ve always been a great fan of Regain. I love his music and diversity. He can literally combine any style and genre and make it a Hardstyle track. So he always was a big example for me since I first started producing. After some years also my buddy Neroz joined the team and I’ve seen him grow. The management team of Heart for Hard is always there to give the best to their artists and support ‘em in every way possible. Also, the label supports a lot of musical diversity, which is great in my opinion, a producer should be able to make what comes to mind (or heart).

6. What do you think about the Hardstyle scene currently?

I love the diversity in Hardstyle at the moment. There are so many great producers who all have their own sound and style. But when it comes to festivals and listeners, there is no diversity and we are all one. That’s what I love about the scene since I started listening to Hardstyle about a decade ago.

7. How did you come to Hardstyle Music?

Well, funny story. I actually didn’t like it in the beginning. As I said before, I also like rap music. I was more into that about the age of 13/14. Then one of my friends sent me the Headhunterz track with Winne (Geef 8). I’d started to appreciate Hardstyle and came addicted to it. The rest is history.

8. What do you do in your spare time?

In my spare time, I try to spend the most time in the studio. I am a real perfectionist and want to raise my musical quality with every track. So when I am not in the studio I’ll watch sound design/mix tutorials or read music theory articles when possible. Or when I am tired of it (happens sometimes) I’ll watch Netflix or stupid meme’s which I find way too funny. Besides that, I live a normal 23 year old kinda life.

9 If you could pick on an artist from any music genre to collab – who would it be?

That’s a hard one. In Hardstyle I’d say Regain / Neroz / D-Sturb / Rebelion – I really dig their styles. But every combination can be good, you never know if you didn’t try right?

On overall music, I’d say some real old-school rappers in their time, like; 2Pac (RIP) / Nas / The Game. I really love their lines. Music that really represents a person and their story.

10. What makes a party a good party for you?

A dedicated crowd for sure. If not, a bottle of good vodka will fix this, haha!

11. Currently, there are so many unseen producers out there – what advice would you give them?

Always improve and never give up. But most importantly; never lose connection to your own music/style.

12. If you would describe yourself as an animal, what would you be? And why?

13. Is there a message you would like to send to your fanbase now?

Just keep your eyes and ears open. There is a lot coming up and you don’t wanna miss the flight 🦅.