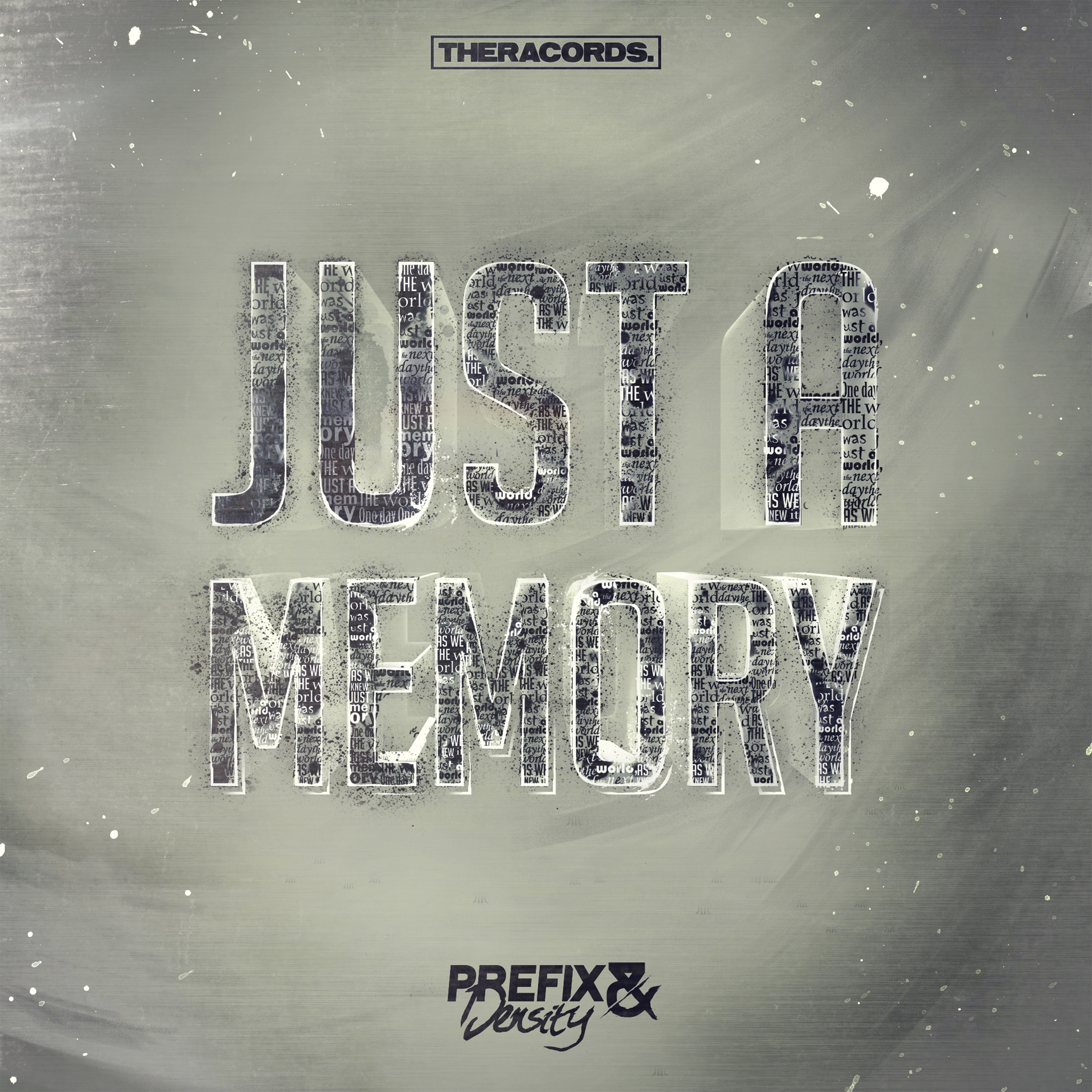 Prefix and Density – Just a Memory

2015 was an awesome year when it comes to releases. Some of them will stuck in my mind forever & when it comes to real, quality hardstyle, we can’t get around Theracords. One of my favorite releases was definitely Thera & Artifact – Revenge, which kind of went back to the roots, with its hard kick and intro, but atmospheric and dreamy melody part. I’m curious about this year and the evolution of style.

Two members of Theracords really had a crazy year and they did not stop. The year has just began, but they already come around with an amazing release – I’m talking about Prefix and Density Just a Memory.

The reason why I mentioned Thera & Artifact Revenge in the beginning is, that Just a Memory somehow remind me at Revenge. Starting with short vocal part underlined with a supressed sounding piano, a bass and break beat elements, the intro screeches will slowly takeover and lead to the actual intro part. The hard kick, some kickrolls, effects, breaks and the short length are pretty concise. The intro feels fresh and has a good drive.

When talking about the most significant part of the track, I think we really have to talk about the main part with the slightly, angel similar and whispering vocals. Those, the piano in the background, some chords and vocal effects built a great atmosphere ending up in the melody with a strong and bright lead. I really love the melody part here, especially when the higher chords are playing, it gets me every time – Goosebumbs guaranteed!

The second climax is furthermore totally different to the first one, adding a whole new level and stage of sound design and the reason why this track does not get boring. The screeches and the melody are perfectly fitting. Seriously, thanks guys for this great release, keep it up!