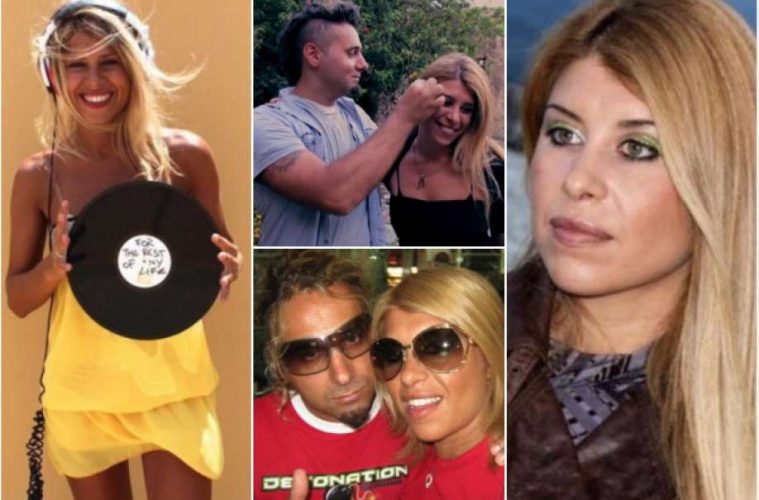 A few days after the mysterious disappearance of Viviana Parisi, better known as “Express Viviana” the wife of Italian Hardstyle legend Daniele Mondello and their son Gioele, Viviana was found dead.

– The accident involved a collision with a delivery van

– A few days after her disappearance, the body of the 43-year-old DJane was found

– Her arm was broken

– The disappearance and death raise many questions

It is now a sad reality. After the body of Viviana Parisi was found a few days ago, a corpse was also found that matches the size of a 4-year-old child.

Unfortunately, the authorities in Italy are still unsure about the exact cause of death. All that is known so far is that the DJane was heading to a nearby shopping center in Milazzo on August 3rd and was involved in an accident on the way. Witnesses saw Viviana leaving the scene of the accident with Gioele in her arms. What exactly happened afterwards is still unclear. There is speculation that the DJane became depressed as a result of the nationwide lockdown in Italy as she was unable to work. But Daniele Mondello denies this.

We at Hardstyle wish Danielle Mondello and his relatives enormous strength and perseverance in this extremely difficult time, that he will survive this difficult time.