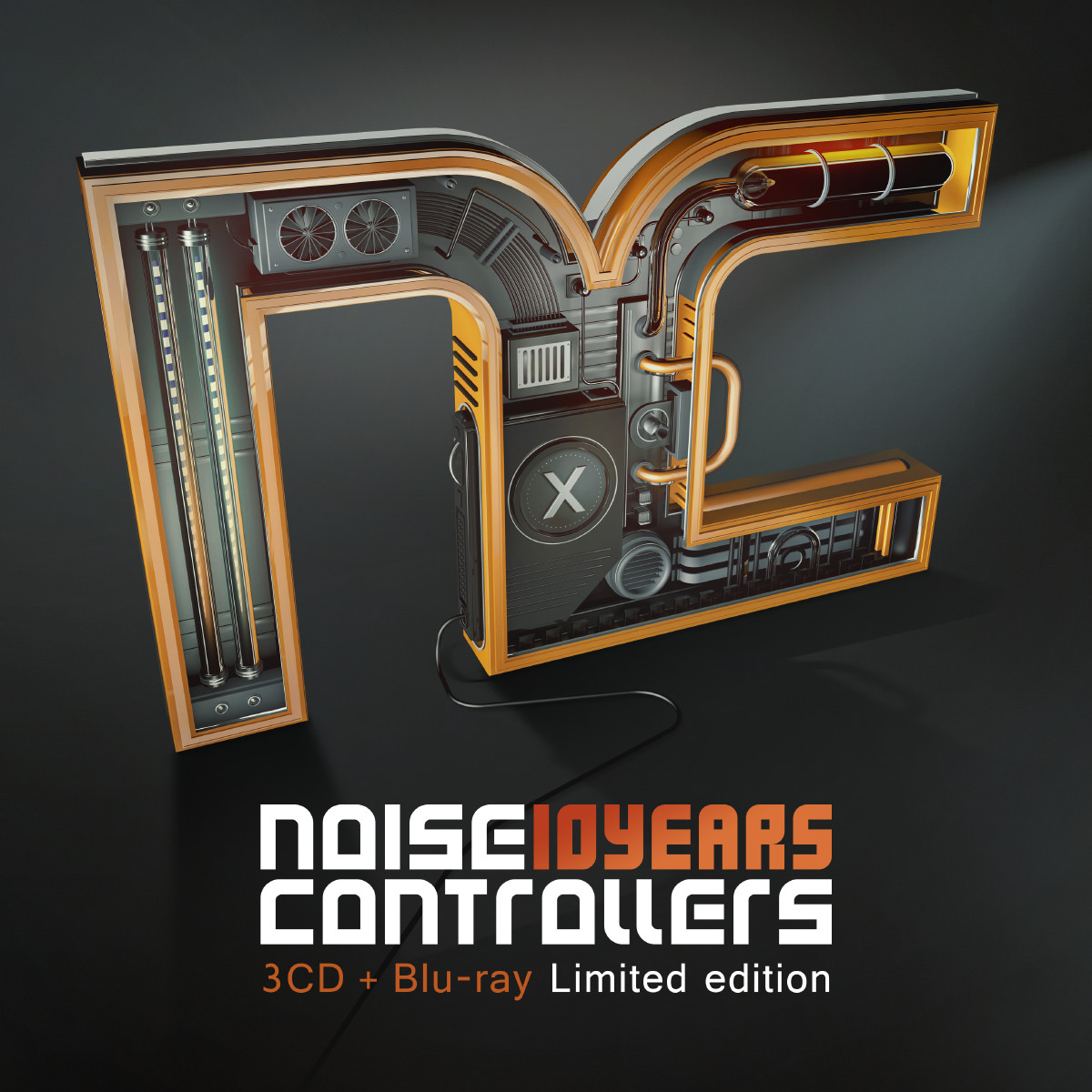 AT the age of four Bas Oskam fell in love with music. Electronic music. After ground breaking sounds, leading innovations in hard dance music, over 140 produced tracks and performances around the globe on every stage you can imagine, Noisecontrollers has become a world leading hardstyle artist. We had the honor to watch the premier of the documentary in a theater. It is time to reveal his story, the story of ‘10 years Noisecontrollers’.

At a younger age Bas was always creating samples in his bedroom. His sister and parents didn’t likeed the sound of it. The disturbing noise of short cuts and samples made them go crazy and wonder what he was doing. After a few years, Bas did want to buy some studio equipment, luckily his mom lends him some money, somehow without any questions.

His dad was not very excited with the fact that Bas did want to be a producer.   After a while he did met Arjan through an online forum. By talking about their latest productions they came in touch way more quickly than they thought. Arjan lived in the north of The Netherlands, but still Bas did travel many times to Arjan’s his studio.

Bas and Arjan both were willing to study and learn about producing. Bas is like a wiz kid, a professor in his lab. He always likes to find new sounds, new ways to produce, and be one step ahead of the rest. They both want to control the sound and bring it to a level of perfection. Because of this fact, they did choose for the name ‘NOISECONTROLLERS’.

After a few years Bas was still working his ass of in the studios, in the meantime Arjan showed himself less. They still did release some tracks, but it was like Bas was doing all the work. Bas got invited to join Scantraxx records, and produce in the studios with Headhunterz, The Prophet and Wildstylez.

After a few months he joined the Scantraxx team.  The years after the studio switch are impressive! Noisecontrollers had their debut als Qlimax and Defqon in 2009. Definitely a good year for these youngsters. After this they couldn’t be separated from the scene.

At least it did look like it. In 2011, they did create the Defqon anthem ‘Unite’ followed by World Of Madness in 2012, together with Wildstylez and Headhunterz. Sadly in 2013 they did announce the split, Arjan will go separate ways, Bas will continue with Noisecontrollers – Qlimax 2013 was their last set together, a magical set.

Bas didn’t know if he would like to play gigs on his own, but he surely likes to produce on his own. ‘He is like a doctor in the labs’ – Wildstylez, Bass Modulators, The Prophet and Headhunterz all agreed on that. Bas did still produce a lot of tracks and kept going under the alias Noisecontrollers. And now we are here.

Noisecontrollers is one of the best hardstyle artists ever! He is always one step ahead, producing tracks influenced by music from other scenes like dubstep and drum and bass, developing new sounds. He does always produce unique masterpieces. He is taking the scene to another level!

This documentary is a great sneak peak into the 10 years of Noisecontrollers, from Bas his point of view. You hear a lot about the scene, get involved with the life of Bas, and the producers life in a wider angle. The documentary includes great behind the scene videos, and and creates such a great atmosphere, so you never feel bored during the hour.

I directly did want to hit the studio and create tracks on my own. I was not the only one sharing this feeling. The crowd at the premiere was really loving this! So what are you waiting for? Check the documentary yourself! If you have a heart for producing and love the harder styles, watching this is a must!