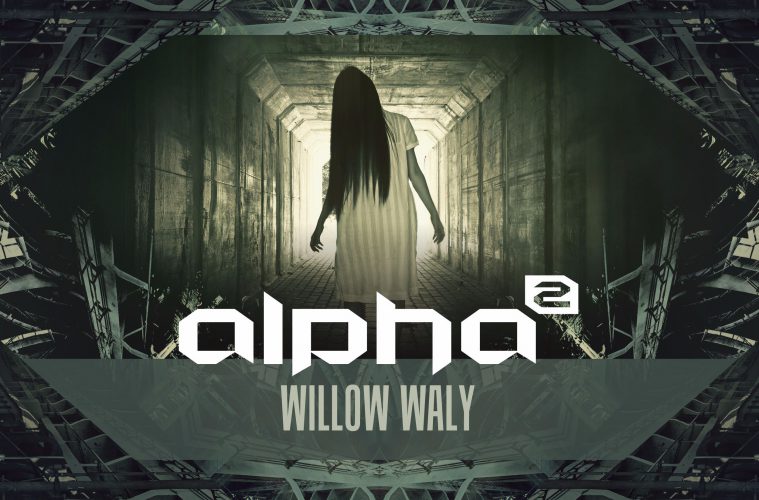 L ast year was phenomenal for these two. Playing at superb events such as Defqon.1, Ground Zero, The Qontinent and Fantasy Island. I am talking about the Alpha². The twins have been unstoppable on stage. They had a few releases, but basically it was pretty quiet around them. Now they finally revealed their biggest project so far. An album! ‘Willow Waly’ is featured and is an amazing rough raw track. A track like no others, finally a good raw track with that scary feeling let our eardrums vibrate.

The track starts with some scary rattling and a creepy, childish voice singing a song. After that a hard and screechy melody, forcing you to turn up the volume. The high hats join and a high beeping tone lead you to the first drop. The screech goes from left to right and then it drops. Woow! What a perfect way to start a track.

Around two minutes the childish female voice will start the second part of the track.  Again the screeches comes in, the same as in part one. The high hats join again, the beeping tone comes up, there is that screech again. BOOM! The hard kick will hit you, giving you Goosebumbs all over. The tones are very streched and the melody does not bore you for one second. The song is tuned very well. Somehow this song reminds me of ‘Sorrow’ by Gunz For Hire. The creepy sounds and the vocals are a bit the same. What a great banger. I think we can expect this one in a lot of sets the upcoming months!

Get ready for their new album ‘Recharged’.