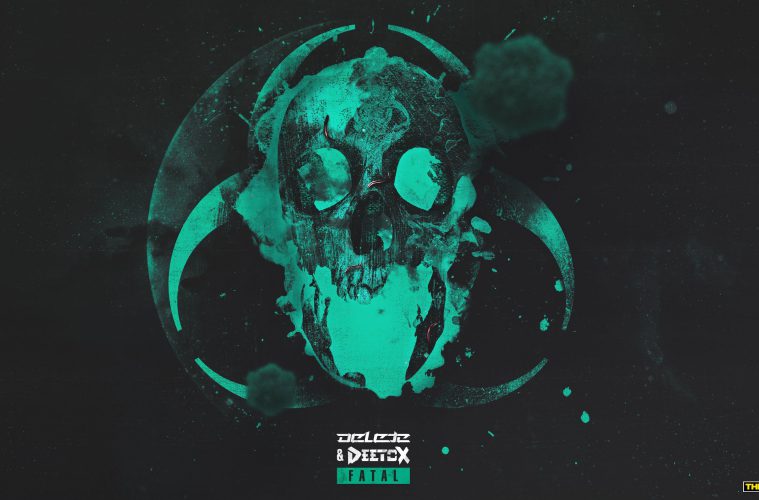 This devasting virus is fatal

What a massive track – Delete and Deetox, both signed at Theracords, bringing us an awesome combination of their two styles – Fatal!

First of all – I f*cking love the cover design, really good job!

The topic is about a spreading virus, most people got infected with and it’s fatal effect. The track starts very atmospheric, delivering the feeling of a helpless humanity and its struggle against the devasting virus.

Even the intro part is crazy, since the track is all about the highest screeches, still keeping it melodic. Delete and Deetox managed to keep the tension of the atmosphere low until the climax part, which is incredibly awesome! A heavy kick combined with even more screeches and sounds, kick rolls, a nice side chain effect and will definitely make you go crazy!

Technically the track is produced on high level and well mastered. Underlined with a really cool and well produced video or played on a massive sound system the track unfolds it’s full potential.

It really makes me curious for more collaborations between Delete & Deetox!