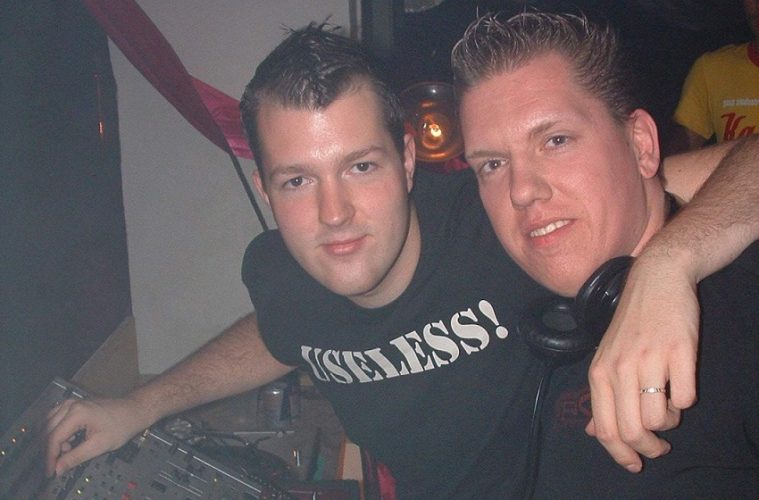 DID YOU KNOW THAT BRENNAN HEART…

...once comprised a duo? The veterans and those who already dug deep down into hardstyle’s archives might remember that there was once an “&” between “Brennan” and “Heart” which disappeared at the end of 2005.

Fabian Bohn a.k.a. Brennan Heart and Pieter Heijnen a.k.a. DJ Thera released several records as “Brennan & Heart” between 2002 and late 2005 before they suddenly split up.

Their first release under their alias “Nightflow” appeared on one of Germany’s best-known labels “Tunnel Records”. Later on they released on Multigroove Records and also Fusion records before switching between three labels: Scantraxx (Special), Straight On and Zero 2 Nine which was run by themselves.

What fans loved back then was on the one hand the “techny” sound with heavy kicks and on the other hands the simple melodies which quickly formed their signature sound. Their sound design was something completely different at that time and you could easily recognize it.

After they split up Fabian simply removed the “&” from the name and continued producing as “Brennan Heart” and “Blademasterz”. In the first years he continued using the techy sounds and the unique kickdrums. But from around 2010 on his style slowly adapted to the common euphoric hardstyle sound. We all know how successful he became – and still is to this day. “Imaginary” seems to be the hardstyle track which gets played the most on weddings all over the world!

Conclusion – This was “Did you know that Brennan Heart”

Fabian and Pieter splitting was a shock to the scene in 2005. Almost everybody thought they would reign the hardstyle scene as a duo for the next decades due to their modern and uncommonly innoative approach.

In retrospective everything turned out well for both of them. They proved that two minus one still equals two or even more.

What about a comeback of the “&” or a collab guys?

Read more “Did You Know” Articles