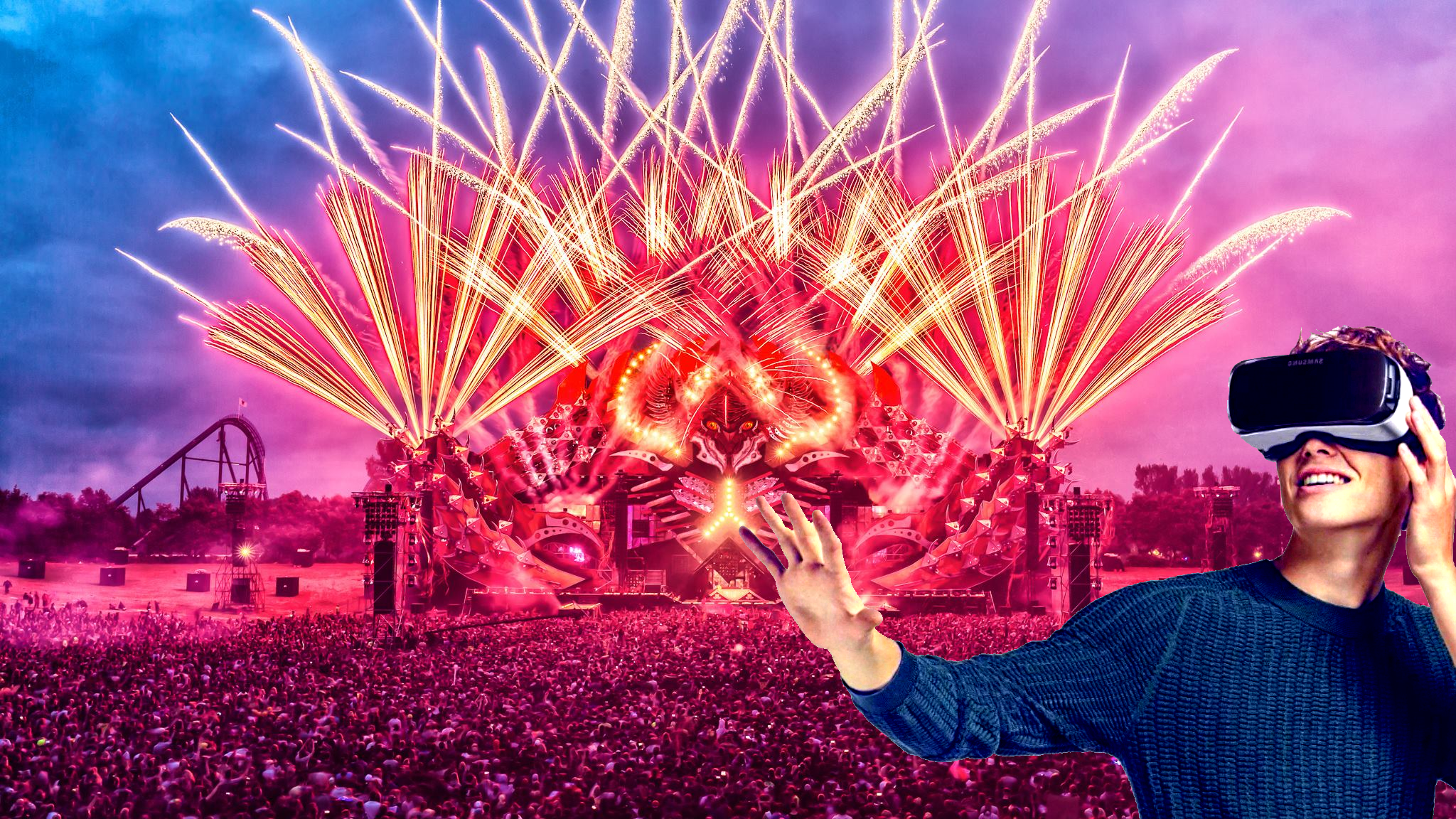 VIRTUAL REALITY FESTIVALS – IS THIS THE FUTURE?

Since the Corona virus brought down the complete music scene, artists and event organizations are looking for new approaches to entertain the people at home.

Q-dance and many other event promoters conduct live video sessions, where artists are live mixing at the turntable and moderators do interviews with fans around the globe. The creative guys at Heart for Hard are taking this concept to a different level with a special concept called “Digital World”.

Due to COVID19 the scene got quickly adapted to the video streaming concepts provided by several artists, labels and event promoters. Starting from normal videos showing certain artists performing up to fully moderated shows with MCs as moderators, live talks and contests, from 2 hours up to 8 hours.

The music label Heart for Hard, which is already known for its superior 3D music videos, thought about a different new experience to distinguish from the other streams. Voila – Digital World.

The first episode was taken over by Udex with a special Rebirth Festival edition. The reason was, that he was actually booked for this festival, which now didn’t take place. Okay let’s be more precise, it didn’t take place in reality. But thanks to the creative minds of Heart for Hard a part of Rebirth festival took place in the virtual reality world of “Digital World”. Attenders witnessed a stunning festival in a complete 3D surrounding, with a nice Rebirth stage and a DJ booth displaying the current performing artist – Udex. To the left and right, an animated crowd moved to the beats coming from the animated speakers on both sides.

Thanks to a full 360 view, attenders could also look all around discovering the known festival fences with advertising banners on it. Additional lovely details in the background like threes and spotlights really helped to create kinda festival feeling.

The second episode was an ode to the last edition of Shockerz events, where Regain and Neroz played a big B2B set. The creators of Digital World created an indoor event and included some tremendous improvements, by adding nice light and laser effects. All attenders of the stream witness additionally special track edits and the premiere of Neroz his new track.

The quality of the experience already suggests that here a lot of effort went in. According to the creators it took more than one month to create this episode.

First, we had to create the sketches of the stage and surroundings. Then it was a huge task to convert it into 3D figures. It was really huge, cause contrary to a normal video – where you just have on view – we had to consider everything around. Cause of the 360 degrees view, all perspectives had to be modeled.

We must confess that already the first two episodes of Digital World delivered a great experience. Once we speak about creative minds during tough times, then this one is definitely a golden example. The lovely designed stage, with the festivals logo and the cheering crowd reacting to the music, documents a high level of effort and dedication.

Its already obvious that this concept inherits a big potential for other and new gimmicks and features, that can be implemented soon. Consequently, we can’t wait to see more of it.  And of course, it won’t replace the festival experience in reality but its definitely an entertaining concept which enriches our world of music.