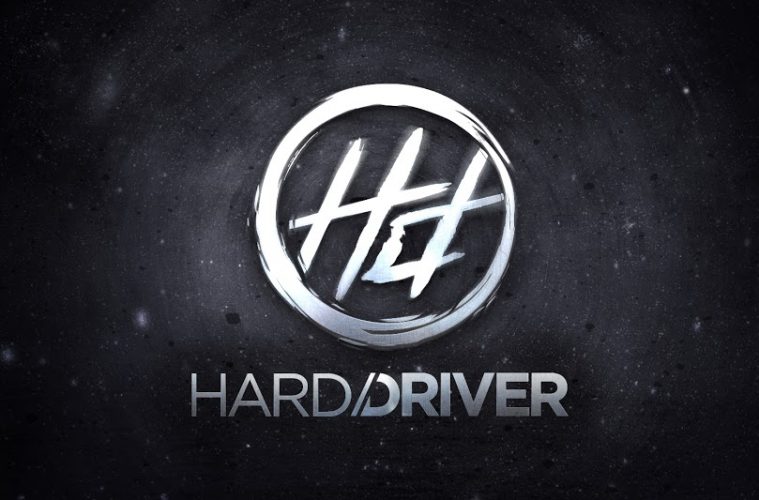 Starting with a nice intro, bright screeches and a heavy kick, the track unfolds his potential in the main part. A deep, but clear and manly voice strangely talking about someone who’s nothing without him. Underlined by violins and chords this part always give me goosebumps.

The atmosphere is awesome and after an impact the bright and slightly screechy lead rumble through the speakers with an insane melody, which everyone can sing along.

The climax part is an awesome combination between the melody, a lead and stutter screeches, somehow reminding me of his track with Phuture Noize – Everywhere.

Hard Driver did a fantastic job again, with a completely different style compared to his last single ‘Echoes’. He’s such a diverse producer, with powerful, emotional and atmospheric tracks!