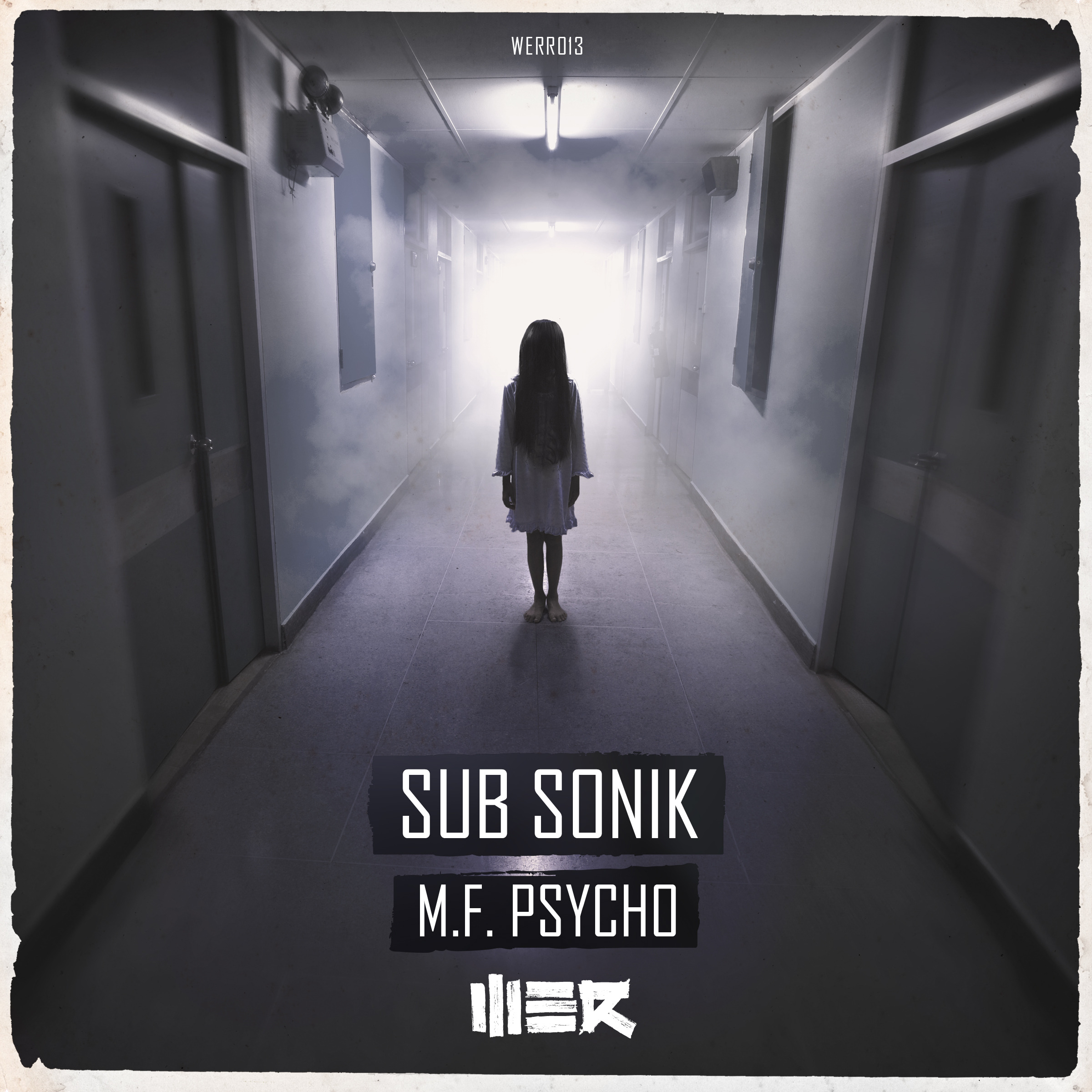 You guys are ready for some fresh music to check out? Because I’ve got it for you! Recently we already published something about Authentic and their release Dynamite, which was more euphoric, melodic and kind of underlined with a sad atmosphere in my opinion. So, now, when I just browsed through the releases of this first week in February, there is one track you shouldn’t miss in your playlist, which is definitely a little rougher and serious.

When it comes to talented producers, who just got a huge attention boost recently and in the past months, there is seriously no way around Sub Sonik. If you did not like his Facebook page yet, you should instantly do it now, because this guy knows exactly how to producer properly, quality hardstyle. Signed at WE R Raw nearly all doors are open and I’m glad he gets that much attention.

So, before we talk about the release, I just want to go back in time, back to Warface vs. Dark Pact at Loudness in 2014. Hell yeah, who remembers this set? It was the first set I discovered a Sub Sonik track, although I didn’t even knew it was by Sub Sonik. Go Fuck Yourself is an awesome release and I think this track just gave him the right boost. And guess what, it’s more than deserved. Since then I just fell in love with his music and his style. It’s somehow fresh, it’s rough, he uses different kicks and distortions, he’s somehow able to create different topics within his tracks and they always have this specific melodic twist I love so much and I miss so much within the ‘raw style scene’.

So, I want to break it down now, his latest release M.F. Psycho is out now and you should check it out. After the DJ intro, the very first intro part starts instantly, the tempo is high and the first screeches jumping from left to the right. Together with the kick it just creates a really good drive and vibe, so you instantly start raising your hands or go with the track. You start thinking, okay, now’s the main part I can relax, but no way! The main melody starts instantly, ending up in the climax after just one and a half minutes. The main lead is a great combination of screech sounds a a high, saw similar sound – it’s really cool! After you just freaked out during the climax the outro starts again, Track ends.

So, what I would love to underline is, that Sub Sonik always keeps his tracks pretty short, compared to other artists. It’s like you rush through the track, but that’s pretty much his formula and that’s what I really like about his tracks. They are well produced even if they are just 3 minutes long. During this short period of time, the tracks have a great tempo, a really good drive, a constant vibe and atmosphere and just entertain. As you see, it’s not always about the length, right? Keep it Sub Sonik!