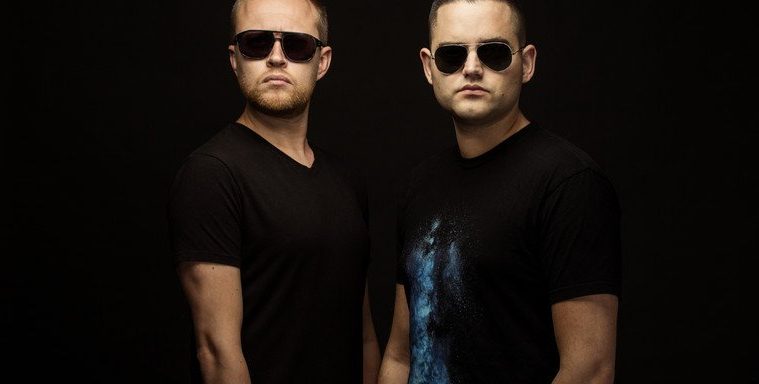 TALKING TO DA TWEEKAZ ABOUT JÄGERMEISTER

‘Jägermeister’ a track that has justs written history with 20.000.000 steams on Spotify. That’s huge! Jägermeister is a great and big party song and once you hear it you’ll realize that’s the sound of Da Tweekaz and the story about Jägermeister. Hardstyle Mag talked to Da Tweekaz and asked them some questions also about  Jägermeister

Did you expect Jägermeister would become such a hit?

Not really. We made the track just for fun and to surprise fans at Qlimax – because we love doing those types of things. But, yeah – it became quite the hit and people still play the track. We think lots of people have the track in their “weekend” playlist, something to kick off their weekend.

What do you think is the reason for your recent success?

We’ve been doing this for 11 years now… or is it longer? haha.

But, we’ve always stuck with what we believe and just keep pushing through. And now we’re very happy with the position we’re in. We have a great flow in the studio and the bookings are really good all over the World.

And we also think that people just like our way of doing things. All of it is just “us” and we just do what we feel is fun.

Why have you started Tweekacore?

We’ve been huge fans of Happy Hardcore even before we started Hardstyle – and we were at Defqon.1 in Chile and decided to do a surprise set. We called it Tweekacore. And from there, we kind of just built it up with music, masks and obviously also our label for the style called “Electric Fox”.

How did you come up with the idea to make remixes of Disney songs?

In short, we’re very big Disney fans. We like to make fun things for our performances, and it seems there are quite a lot of Disney fans that also come to our shows. haha 🙂

Do you think you can reach people outside the Hardstyle world?

We think so. We noticed when we’re performing in other countries at festivals that have more stages that those people also come to our set. But, in general, Hardstyle is growing quite a lot Worldwide, so it’s great to see new people falling in love with Hard Dance.

What are your goals for the future?

Opening doors in new territories/countries and hopefully do quite a lot of mainstages. Keep doing what we’re doing, and work with interesting artists.

How did you come up with the idea to play GPF in your sets?

Well, it was also just for fun. We gave GPF a challenge to make a remix in a day – he did it. We thought it was funny. We played it 🙂

How did you come up with the idea of making songs about alcohol ?

No, also – it just happens. We started off with Wodka, made a pretty funny video clip which was recorded in Russia and then we followed up with Tequila, a track for Chile called “Piscola” and yes, obviously the big one… Jagermeister.

Thanks for the interview guys, and all the best especially more streams for Da Tweekaz – ‘Jägermeister’.