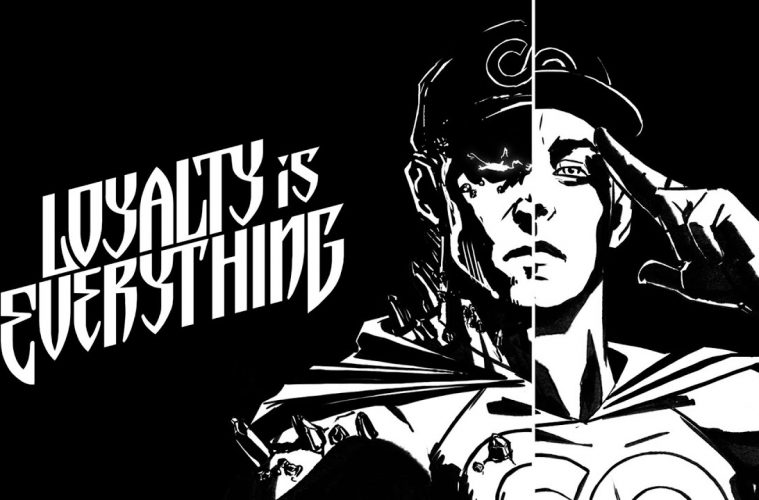 He is truly one of the hardstyle legends, we all know. Coone – the founder of the music label ‘Dirty Workz’ just brought his latest album online. Let’s have a look.

Koen Bauweraerts aka “Coone” or Mr. Pink, Bounzer or Justin Tenzz, was born in May 1983 and is a Hardstyle DJ & producer from Belgium.

Koen has worked with a lot of DJs, producers and artists and was booked on the biggest festivals. He is a big player in the world of electronic music and the Hardstyle scene would not be the same without him.

Album’s like Words from the Gang, The Challenge (2011), Less Is More (2016) are already classics and should be in every Hardstyle lovers collection.

In December 2020 Coone released the hard copy of his new album with an autograph on the CD as a special limited pre-order shortly before Christmas. Now it is available on all streaming platforms as a digital album.

The album is stuffed with 12 highly explosive tracks. And includes a lot of other artists like Joe Killington, The ELite, ATILAX, Sound Rush, Dominque Young, Unique, Bram Boender, Zatox and Warface. So basically from EDM to Rawstyle it all gets covered.

Lets dive into it

With the words: „So, you’re still here, huh?“ the journey through the mixed album “Loyalty Is Everything“ begins.  The intro gives you a good first taste of the whole album.

The second track „Painkiller“, the classic Hardstyle build up is booming through your stereo, followed by a catchy melody and the vocals of Joe Killington. Nice one!

The Elite, a project with Da Tweekaz und Hard Driver, also appears on the album with the strong track „Devil In My Arms“- and immediately you’re in „The Elite Flow“!

The well-known vocals from ATILAX match perfectly with the title track „Loyalty Is Everything“ – which was released on July 27th.

Some fine surprises are included in the album. Can you discover them?

The track  „I Like To Move It“ is a collaboration with Zatox and a true treat! An old track in a new Hardstyle coat with the significant Italian sound from Zatox and the beat from Coone. For me it’s a nice trip down memory lane and one of my favorites.

Warface remixed the Coone track  „Aladdin On E“ which was released in 2014. A really cool new Rawstyle remix that is the icing on this cake of an album called Loyalty Is Everything.  But you clearly hear the Warface touch in it – GREAT!

▶️ The full album on Spotify