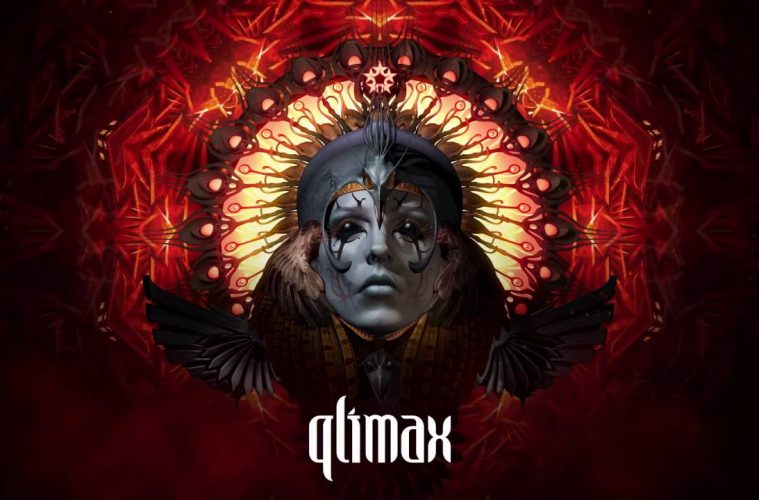 DID YOU KNOW? THAT QLIMAX…

Back in 2000, we witnessed the birth of a very special event – Qlimax. With 24 editions this event has become Q-dance’s event with the longest history by never losing its magic. Hardstyle Mag did some research and what we found is some very interesting information we would like to share with you. Read 10 facts you maybe haven’t been aware of yet:

1. Qlimax hasn’t always been in the Gelredome

2. Before MC Villain became the official MC – it was only Ruffian.

Already with the very first edition back in 2000 MC Ruffian was part of Qlimax and hosted nearly every edition before Villan took over. Almost, because in 2004 it was MC Da Mouth of Madness who hosted the night.

3. Did you know, that Villain already performed as an MC at Qlimax in 2012?

Actually he already performed in 2012 as MC at Qlimax. This as part of a very special B2B performance with MC Ruffian.

4. There hasn’t been a Qlimax anthem for every event.

Actually the Qlimax edition on April 12th 2003 had the honor to receive the very first anthem. DJ The Prophet was in charge of it: ‘Follow the Leader’.

The very first editions were more characterized by Trance and Hard House. With Artists like Gary, Kai Tracid, Armin van Buuren, Ferry Corsten the lineups comprised many stars from the Hard Trance scene. This continued up to the year, 2003 and then more and more Hardstyle took over.   And we shouldn’t forget the hardcore closings at the very end of each edition. In 2018 Dr. Peacock made a fulminant Frenchcore closing.

Since 2000 Qlimax has taken place each year and without any interruptions. So this year it will be ’20 years of Qlimax’ and therefore maintains the title of “Q-dance oldest festival alive”.

7. Headhunterz isn’t the artist who performed most at Qlimax

A rumor that is often heard, but actually not true. This price goes to Cristiano Giusberti aka Technoboy. If we add all performances as his single act Technoboy and duo TNT we count unbelievable 13 times. Headhunterz performed only 7 times.

8. Qlimax hasn’t always taken place only once a year

9. Did you know, that Qlimax hasn’t always taken place in the Netherlands

Actually there have been several editions in Belgium. In February 2006 a Qlimax edition took place at the Ethias Arena, Hesselt in Belgium and on December 1st in 2007 as well.

10. There wasn’t only 1 MC performing per event.

Beside the fact, that some Artists bring their own MC (Like Tha Playah) there was a B2B MC edition with MC Ruffian and Villain in 2012.

Unbelievable how it looked back in 2003 – but the dedication was already there. And the DJs mixed on vinyl 😉

This was our “Did you know Qlimax” article – we hope you learned some new facts about the event we all love so hard.